Home Week in Review The French-American Foundation Weekly Brief, May 27, 2011 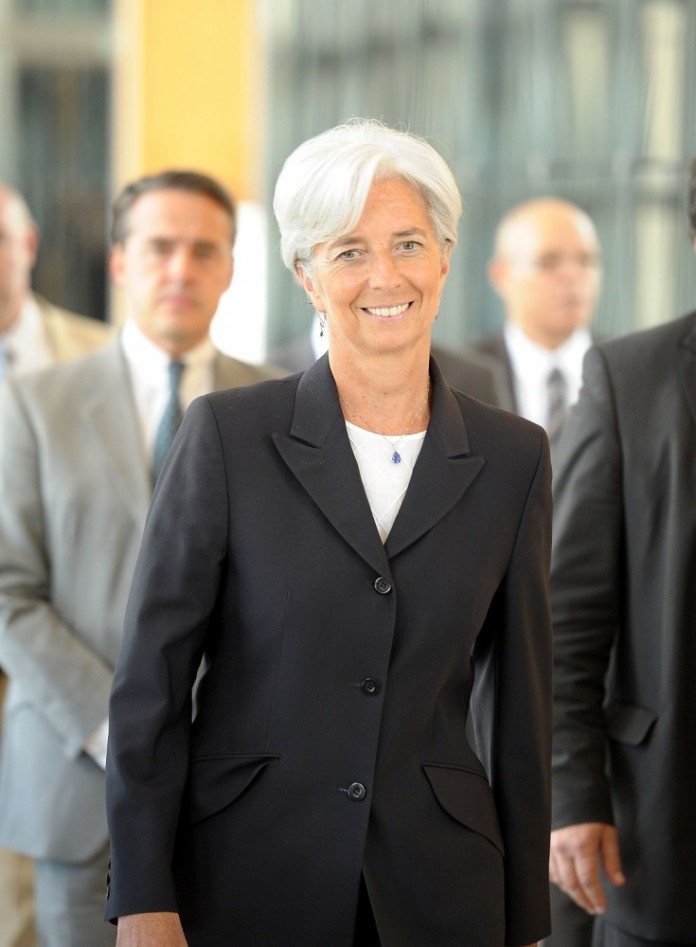 Leaders of the world’s top economies gathered in the French resort town of Deauville for a two-day summit on Thursday and Friday, May 26 and 27, with key topics including the economic response to the uprisings across the Arab World, the leadership of the International Monetary Fund, responses to the nuclear catastrophe in Japan, and general economic recovery, EuroNews and RTL reported. Anti-globalization protests were seen across the nation as France prepared to host the leaders from the Group of 8 nations. Thousands gathered in the town of Le Havre, near the resort town hosting the meeting, to protest the G8, as explored by the International Business Times and CNN. About 50 protesters were also detained in Paris on Thursday, May 26, according to Newsday and the Telegraph.

French Finance Minister Christine Lagarde announced on Wednesday, May 25, that after “mature reflection,” she had decided to launch her campaign to take over as managing director of the International Monetary Fund, following the resignation of compatriot Dominique Strauss-Kahn, the Guardian reported. Lagarde has gained official support from France, Germany, the United Kingdom, and the European Union. The United States gave no sign of support for Lagarde, as US Treasury Secretary Timothy Geithner said both Lagarde and Mexican Agustin Carstens were both viable candidates, while US Secretary of State Hillary Clinton said that the United States unofficially supported qualified female candidates to run international organizations, such as the IMF, according to Reuters. If selected, Lagarde would be the first woman to lead the IMF since its beginning in 1945, though her selection would not break the pattern of European leaders that have dominated the world’s top economic organization. Le Nouvel Observateur explored the reactions of various French and foreign political figures to Lagarde’s candidacy. Among the top concerns is Lagarde’s involvement in “l’affaire Tapie,” a pending investigation into the payment of €285 million in taxpayer funds to businessman Bernard Tapie to settle a legal dispute, as explored by l’Express.

Meeting before the opening of the G8 summit, French President Nicolas Sarkozy and Russian President Dmitry Medvedev announced that the two nations had finalized a deal involving the sale of four French warships to Russia, as reported by the Boston Globe. The deal, which has been in negotiation for months, features the construction of two Mistral helicopter carriers in the French city of Saint Nazaire by French company DCNS, to be followed by the construction of two additional warships to be constructed in Russia in cooperation between French STX and Russian OSK. The first two ships are valued at about €1.2 billion, according to les Echos. The two presidents announced that the deal would be signed within the coming two weeks, according to le Nouvel Observateur. As relations develop between the two nations, France also has announced plans to invest $2.8 billion to develop ski resorts in Russia’s North Caucus, as explored by the Moscow Times.

Investigators into the crash of Air France Flight 447, that led to the death of all 228 on board the flight from Rio de Janeiro to Paris on June 1, 2009, released on Friday, May 27, findings from the black box recovered in the fourth search of the Atlantic Ocean floor, the New York Times and the Guardian reported. The findings showed that the plane hit a serious thunderstorm about two hours into the flight, causing the automatic pilot to lose function, and sending the Airbus A330 into a descent at a rate of about 10,000 feet per minute. Air France responded that the pilots aboard had shown a high level of professionalism and fought to the best of their abilities to prevent the crash, according to Europe 1 and Bloomberg. Le Parisien gave a summary of events from the 3 minutes, 30 seconds between the time the plane first hit turbulence and slammed belly first into the Atlantic Ocean.

Martine Aubry, leader of the Socialist Party, called on the party to regroup following the arrest and assumed end to the presidential hopes of once front-runner Dominique Strauss-Kahn, the New York Times reported. Recounting a meeting with her party leadership on Tuesday, May 24, Aubry said that the Socialist Party needed “unity, responsibility, and combativeness” to overcome the New York arrest and sexual-assault charges against Strauss-Kahn. A poll released on Tuesday, May 24, showed that 42 percent of Socialists supported François Hollande, against 27 percent for Martine Aubry, while 85 percent of French voters polled said that the Strauss-Kahn scandal did not alter their opinion of the Socialist Party, according to le Point.