Home Week in Review The French-American Foundation Weekly Brief, May 20, 2011 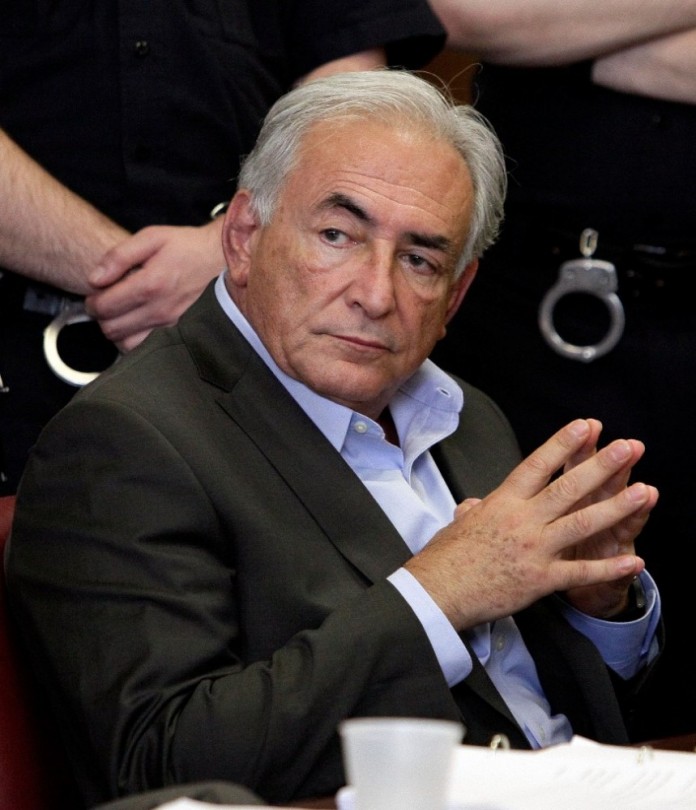 Dominique Strauss-Kahn, considered the potential candidate most likely to defeat President Nicolas Sarkozy in the 2012 French presidential elections, resigned from his post as the director of the International Monetary Fund on Wednesday, May 18, after being arrested in New York on Sunday, May 15, the Guardian reported. Strauss-Kahn was arrested aboard an Air France airplane set to take off for Paris on charges of criminal sexual acts, attempted rape, and unlawful imprisonment pertaining to accusations made by a maid at a Midtown Manhattan hotel, the New York Times reported.

France’s Socialist Party looks at a 2012 presidential election presumably without Dominique Strauss-Kahn, according to le Parisien. Polls released this week showed that both probable Socialist candidates François Hollande and Martine Aubry would defeat incumbent Nicolas Sarkozy if the elections were this week, though polls suggest Hollande’s support to be slightly greater than Aubry’s, as explored by Nasdaq. Various members of the Socialist Party urged Aubry, the secretary general of France’s Socialist Party who had formed an electoral pact with Strauss-Kahn, to officially announce her candidacy, as several prominent Socialists said the party’s leader was a “natural choice” for candidate in 2012, as explored by le Point, le JDD and AFP.

Air France-KLM, along with American Delta Airlines and Italian Alitalia, announced on Thursday, May 19, plans to cut passenger capacity by 9 percent next winter as the companies, which form SkyTeam, are feeling the pressure of rising fuel costs and inconsistent demand, Bloomberg reported. The Franco-Dutch airline reported a profit this week of €122 million for the 12-month period ending in March after a €1.2 billion loss in the same period a year prior, credited to cost-cutting efforts that reduced costs by 595 million in the one-year period, according to the Financial Times.

The French Senate voted on Thursday, May 18, by a vote of 171-155, to pass a law that would introduce a popular jury into correctional trials, France Soir reported. The proposed law would have two public jurors accompanying three magistrates in criminal trials. The law, initially proposed on April 13, has raised opposition from professional magistrates, as explored by le Monde.