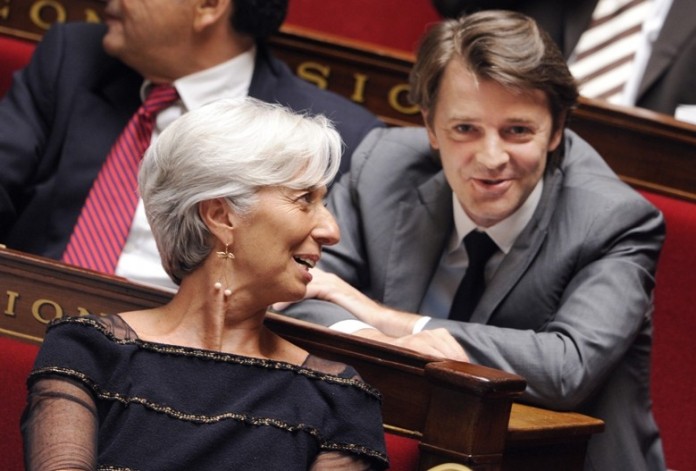 Following Finance Minister Christine Lagarde’s appointment to the position of director of the International Monetary Fund, President Nicolas Sarkozy announced on Wednesday, June 29, a government reshuffle, placing François Baroin, past budget minister and government spokesman, in the finance post, the Wall Street Journal reported. The announcement came as a blow to Agriculture Minister Bruno Le Maire, one of several contenders who had expressed a strong desire to assume Lagarde’s position, as explored by the Financial Times. Valérie Pécresse, another contender and past minister of higher education, took over Baroin’s post as budget minister, leading European Affairs Minister Laurent Wauquiez to shift to higher education. Two centrists, Jean Leonetti and François Sauvadet, entered Sarkozy’s cabinet to replace Wauquiez and Georges Tron.

Cécile Duflot, national secretary of the French Europe Ecology – Green party, announced the results of the first round of primaries for the 2012 presidential elections, showing Eva Joly only 63 votes shy of a definitive first-round victory, Rue 89 reported.  Joly’s advantage for the second round of voting came as somewhat of a surprise after Duflot herself had expressed her support for Nicolas Hulot, former television personality and environmental activist, who came in second with 40.22 percent of the vote to Joly’s 49.75 percent, according to l’Express.

Military spokesman Thierry Burkhard told the press on Wednesday, June 29, that the French military had provided weapons to Libyan civilians in the Jebel Nafusa region, making France the first NATO nation to arm civilians, Reuters and le Nouvel Observateur reported. In addition to food and water, French forces parachuted rocket launchers, assault rifles, machine guns, and anti-tank missiles into the mountainous region where rebels were encircled by forces in support of contested leader Muammar al-Gaddafi, according to the Washington Post.

Prime Minister François Fillon announced before the National Assembly on Wednesday, June 29, that two France 3 journalists had been released exactly 18 months after being taken hostage by the Taliban in Afghanistan, le Figaro reported. Hervé Ghesquière and Stéphane Taponier were taken hostage along with three Afghani accompaniers on December 29, 2009, leading to an 18-month period in which Reporters without Borders, French and allied military officials in Afghanistan, and their family and supporters had repeatedly called for their release, as explored by Ouest-France.

The French National Institute for Prevention and Health Education released its annual report on drug and alcohol use in France on Wednesday, June 29, TF1 and le Point reported. The report showed that the number of smokers had risen in France in 2011, though the average number of cigarettes consumed among smokers had decreased. Conversely, frequent alcohol consumption dropped while intoxication rose. Cannabis remained the most frequently used drug in France with rates remaining steady. However, the survey showed that cocaine use was on the rise.

The New York Times explored measures being taken by cities across Europe, including Paris, to dissuade drivers from entering metropolitan centers, an aggressive and unaccommodating approach sharply contrasted to cities in the United States. 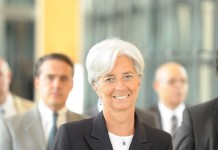