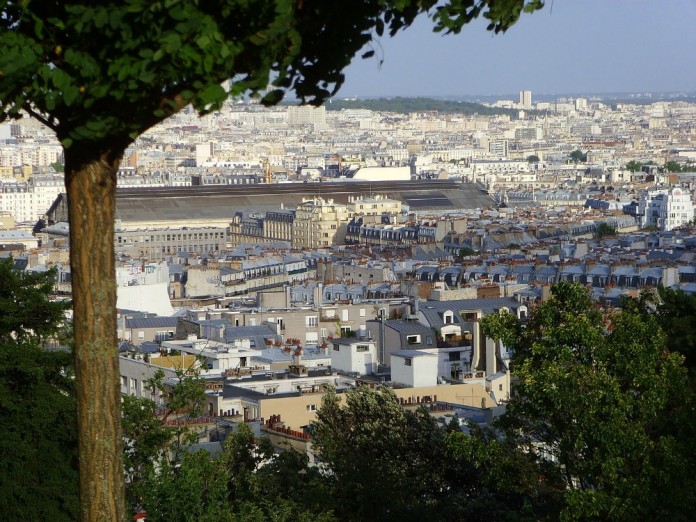 Good news for train travelers in France. To celebrate its 150th anniversary, the Gare du Nord will embark on a four-year “lifting” to the tune of 50 million euros. The train station, oft bemoaned by those arriving on the Eurostar from London’s lavishly renovated St. Pancras station, is in fact the busiest in Europe, also serving Lille and Brussels, along with the Charles de Gaulle airport from the suburban RER train. The statues on the heritage-listed façade symbolize the cities it serves.

According to The Telegraph, SNCF executives have nicknamed the project “Plan Botox”. First and foremost, the sprawling space will be reorganized to better accommodate the 650,000 daily passengers (185 million passengers annually). The arrival/departure boards which frequently cause bouchons in passenger circulation, will be replaced by flat screens around the station. Downstairs, the level serving the RER trains will be entirely revamped with boutiques. The “somber” orange walls will be painted a clean white.

In addition, a neo-brasserie is planned for 2015, which—if anything like chef Eric Frechon’s Lazare brasserie in Gare Saint Lazare—will be a welcome addition. There will also be a new business center, and the Eurostar terminal will be streamlined. Perhaps most welcome of all is a simple but thorough cleaning, which promises to leave the Gare du Nord gleaming after decades of neglect. After a good scrub, the station will get a fresh coat of paint. Bon voyage!