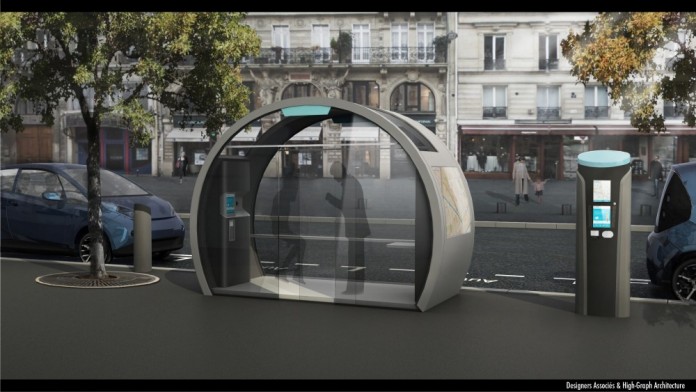 Vélib’ rental bikes, introduced in Paris in July 2007, have been a big success, despite ongoing problems of theft and vandalism. In December the city and a ring of 46 surrounding communities are slated to take a bigger step, with Autolib’, a public system of self-service, point-to-point electric rental cars. Although various private systems of autopartage already exist in Paris (Mobizen, Avis’s Okigo), Lyon, Bordeaux, Marseille and other large cities, they are stipulated-time rentals and the cars—gas or hybrid—must be returned at the appointed hour to the point of departure. Autolib’ will work like Vélib’—pick the car up at one station, drop it off at any other in the network, and pay only for time used, in half-hour units. It’s meant to be economic, ecologically correct and efficiently reduce traffic congestion.

The Car The all-electric, four-seat Bluecar, running on exclusive, rechargeable and recyclable Lithium Metal Polymer batteries, top speed 130 km per hour (80 mph), with a range of 250 km (155 miles) on a single charge. Cars and batteries are made by Groupe Bolloré, a family firm founded in Brittany in 1822, now a conglomerate with international interests.

Registration Users must register and choose a subscription at an Espace or at the main Welcome Center (open 24/7), with a driver’s license, identity card or passport, recent photo and a bank or credit card. EU licenses are fine, other foreigners must have both a valid license from their own country and an international driving license. Registered users are issued badges, and have client accounts at www.autolib.eu.

Stations Bluecar parking places, either curbside or in underground parking lots. At first, 250 cars will be available at some 250 stations. The goal is 1,700 cars and 1,000 stations by next June, and eventually 3,000 Bluecars in circulation and some 6,600 parking places.

Bornes Bluecars are plugged into bornes, or parking posts, where they recharge. Swiping the user badge at the main borne stops the recharge and unlocks the car. The user checks the car for damage, reports problems if necessary via the borne, and unplugs the car, which starts the rental clock ticking.

Return Cars can be returned to any station. The rental timer stops when the car is locked and plugged back in.

Help A button in the car automatically puts a user in touch with Autolib’ Central, open 24/7. 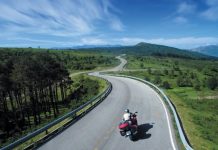 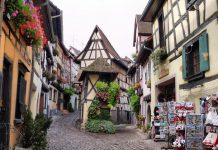 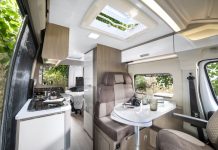