Award-Winning Writer and Photographer, and a member of the Society of American Travel Writers

I was destined to become a Francophile. I could blame it on my father’s stories about his time in France during World War II, before I was born. Dad was a Seabee, an officer in the Naval Civil Engineering Corps, and spent five months on the Normandy coast in 1944, on the cliff above the American landing beach called Omaha.

Dad loved to tell tales about how his high school French was so terrible that ‘s’il vous plaît’ came out sounding like ‘silver plate’. But he tried it out whenever he could and told how patient and kind the French were at his attempts.

The story behind ‘Finding Gilbert: A Promise Fulfilled’ (2008)

Dad’s most poignant story was about the seven-year-old French orphan named Gilbert, who lived near the camp. Their relationship began when Dad invited Gilbert to eat with him in the officer’s mess tent at lunch one day. Being a farm boy at heart, Dad hated to see anyone look hungry and Gilbert was skinny in his tattered shorts and worn wool sweater.

That simple act of kindness turned into a daily occurrence and soon Gilbert began to tag along when Dad drove a jeep down to the beach for the daily task of unloading the ships that came over from England. When Dad was in the camp, Gilbert was with him. If Dad left for the day, Gilbert was waiting when he returned. During those five months, in the midst of the chaos and confusion of war, Dad and Gilbert shared something basic and good, the love between a father and a son.

When Dad inquired about adopting Gilbert and bringing him home to America, he was told no, it wasn’t possible. When he tried to ask why, his limited French made it impossible to understand their explanation.

The stories about Gilbert followed me through my childhood like a shadow, his presence slightly out of focus, but still there. And France, where it had all taken place, felt like somewhere I already knew.

I discovered the magic and musicality of the French language at age fourteen, began to study it and never stopped. Through all the twists and turns of a lifetime, as a student, then marriage, divorce, family, and career–life, I kept up my studies in classes and on my own with tapes, videos and conversational groups. I finally squeezed in my first trip to France in my thirties and my love affair deepened.

Just before my father passed away in 1991, he spoke again about Gilbert and his time with him in France. “I wonder whatever happened to him,” he said and seemed wistful. It made a deep impression on me that Dad still remembered their relationship after so many years.

Honouring the 50th anniversary of D-Day…

In 1994, I traveled to France in my father’s honor for the 50th anniversary of D-Day. On that trip, I placed an ad in the paper in Normandy to try to find Gilbert. Because I thought it would take months or even years to find him, if I found him at all, I put my home address in California as my contact. My daughter and I then set off on a trip around France.

Those were the days before email and cell phones and I’m sure now that destiny played a part; I did manage to connect with Gilbert on that trip. He had never forgotten my father’s love and had been telling his wife, his daughters and then his grandsons about the kind lieutenant who had wanted to adopt him and take him to America. And that someday, someone from America would come.

When I met Gilbert, no one in his family spoke English and it was wonderful to converse with him, to share those moving moments together in my beloved language and his native tongue. When I told him that my father had never forgotten him, he wept. I vowed that we could never lose touch again and kept that promise. Gilbert did become my brother, just fifty years later than originally planned.

My relationship with Gilbert and his family increased my longing to fulfill a dream to live in France. So late in 1999, I took a leap and moved to France for eight months, calling it “My Junior Year Abroad Thirty Years Late.” I’d been unable to have that experience while I was a university student, and decided that at age fifty, I’d waited long enough.

I discovered that it is never too late to fulfill a long-cherished dream. And that, with the gifts of wisdom and maturity, that dream can become even more powerful from the waiting.

My two memoirs, Eight Months in Provence, A Junior Year Abroad Thirty Years Late and Finding Gilbert, A Promise Fulfilled, tell both stories in detail. They are available from Amazon and Smashbooks. 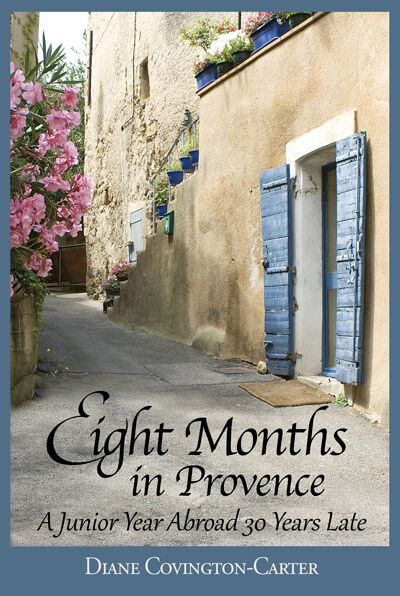 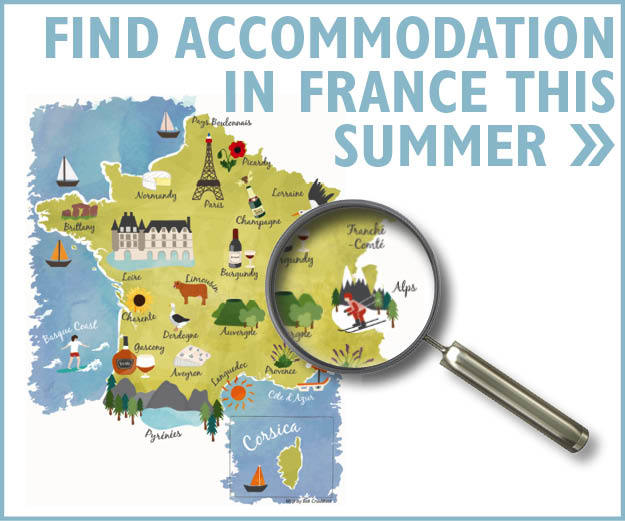