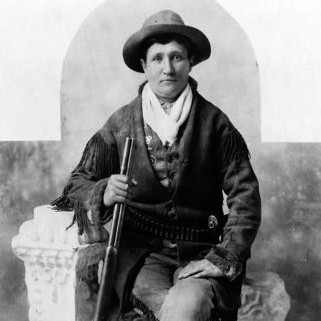 Her real name was Martha Jane Cannary Burke, but she became famous during her lifetime as Calamity Jane (1856-1903), a frontierswoman and companion of Wild Bill Hickok who followed the Gold Rush and later toured in Wild West shows along with Buffalo Bill and Sitting Bull. Now Gregory Monro, a French actor who directed a documentary on her life and is preparing a feature film on the subject, has published a book, Calamity Jane: Mémoires de l’Ouest (Memories of the West), based on Jane’s letters to her daughter. The Musée de la Poste, a charming small museum near the Gare Montparnasse, has devoted an exhibit to Monro’s book and his collection of Jane memorabilia, with photos, objects, films and excerpts from her correspondence. While the book, which was published by Editions Hoëbeke in October, is in French, the exhibit is in both French and English. And to commemorate the occasion, the French Post Office has issued a block of four portrait stamps of the legendary cowgirl, available for €4.90 at the museum’s gift shop. The exhibit runs through March 12. 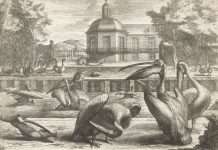 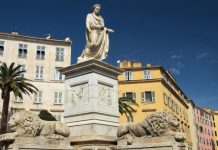