Home Learn History All That Glitters 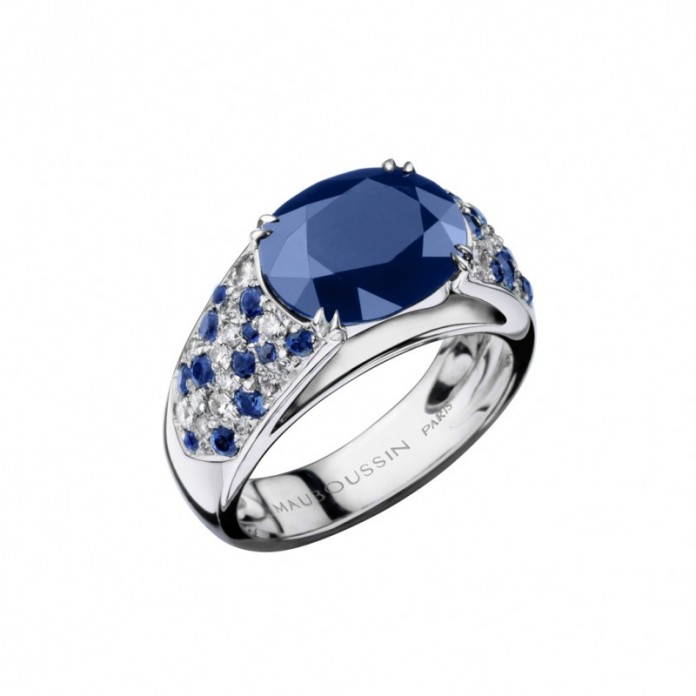 A Best of France selection.

Nothing really destined the Place Vendôme to be the nexus of French haute joaillerie, except that the sheer beauty of its late 17th-century architecture makes it a jewel in itself. Named after the Duc de Vendôme—the illegitimate son of Henri IV and his mistress Gabrielle d’Estrées—the square was designed by Jules-Hardoin Mansart and originally intended to provide a majestic setting for a monumental equestrian statue of Louis XIV. The statue was unveiled in 1699, surrounded by fake painted facades; the real buildings were not completed until 1720.

Frédéric Boucheron was the first jeweler to set up his workshop in the Place Vendôme, in the corner building, No. 26, in 1893. He was followed by Cartier, in 1899, when Alfred Cartier, the son of founder Louis-François Cartier, moved to 13 rue de la Paix, the street leading into the Place. Van Cleef & Arpels—founded when Estelle Arpels, the daughter of a dealer in precious stones, married Alfred Van Cleef, scion of a family of stonecutters—opened at No. 22 Place Vendôme in 1906.

Chaumet, at No. 12, traces its origins to Marie-Etienne Nitot, the official jeweler of Napoleon, who created the coronation jewels for Empress Marie-Louise; upstairs, where Chopin lived in the former private mansion for the last few months of his life, there’s a tiny museum of historic Chaumet jewels. Mauboussin, descendant of a firm dating to 1827 and long a specialist in colored stones, opened at No. 20 in 1955. Chanel, which launched its haute joaillerie line in 1993, opened its boutique at No. 18 a few years later, facing the Hôtel Ritz, where Coco Chanel lived for many years; Chanel’s famous mirrored-staircase headquarters is a block away in the rue Cambon—an easy shortcut through the corridors of the Ritz. Dior Joaillerie, a newcomer to fine jewelry, is now at No. 8, offering the flamboyantly colored fantasies of designer Victoire de Castellane. Also among the French contingent are Fred, at No. 7 and, at No. 16, Pascal Morabito, born in Nice to a family of Italian goldsmiths, who designs not only jewelry but also porcelain, crystal, cosmetics, perfume, fashion, home decor and more. Poiray is at 1 rue de la Paix. And among the international names on the bejeweled Place are Buccellati, Bulgari, Pasquale Bruni, Chopard, Repossi and Alexandre Reza.