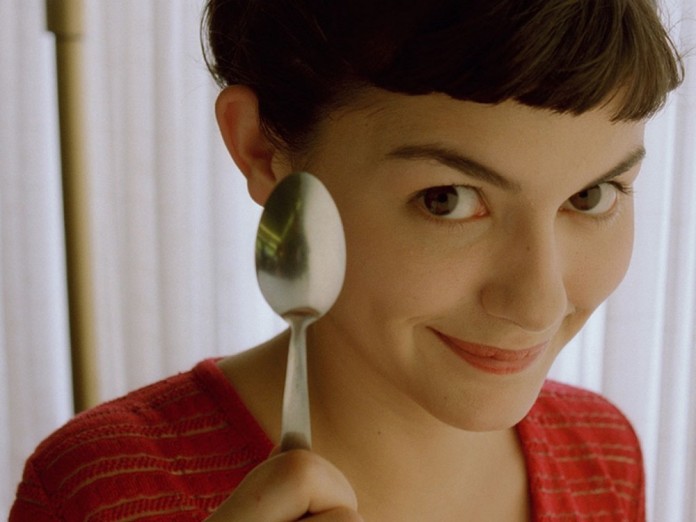 Here’s a word that can serve as a passe-partout to describe a certain intangible or undefinable quality. In English we have one word for “mind” and a different word for “spirit,” but in French l’esprit can take on different meanings depending on context.

In some cases l’esprit can be directly translated as “mind”– all the faculties and mental processes of thought relative to man, both conscious and unconscious, as in the expression présence d’esprit, referring to prompt and alert thinking. It can also be translated as “spirit”– used to designate the immaterial element in a human being, interchangeable with the term “soul,” and by extension it is also attributed to other immaterial beings such as divinity, angels or demons.

In everyday conversation, the word esprit can refer not only to mental activity but also to certain capacities such as joy, refinement or wit. It can also be used in the sense of “spirit” in English as regards distilled alcoholic beverages.

Oeuvres de l’esprit refers to the original authorship of a painting, sculpture, photography, literature, theater. In another sense it can speak of a certain ability to move with the times, avoir l’esprit de son âge.

Esprit can also define an intangible link, like the expression esprit de corps to describe the unity of a team, or a passing mood as in changer d’esprit or an intention, as in un esprit satirique.

L’esprit de l’escalier (staircase wit) describes that feeling of thinking of the perfect retort too late. It is said to originate from Denis Diderot’s description of a dinner at the home of statesman Jacques Necker. A remark was made to Diderot which left him speechless at the time, because, he explains, “l’homme sensible, comme moi, tout entier à ce qu’on lui objecte, perd la tête et ne se retrouve qu’au bas de l’escalier” (“a sensitive man, such as myself, overwhelmed by the argument levelled against him, becomes confused and can only think clearly again when he reaches the bottom of the stairs.”) In that type of house, the gathering would be upstairs in the main floor so the bottom of the stairs would mean you had left the party and were already heading out on street level. 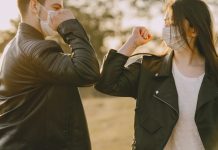