Home Learn Books The Joys and Challenges of Running a Ski and Snowboard Lodge with... 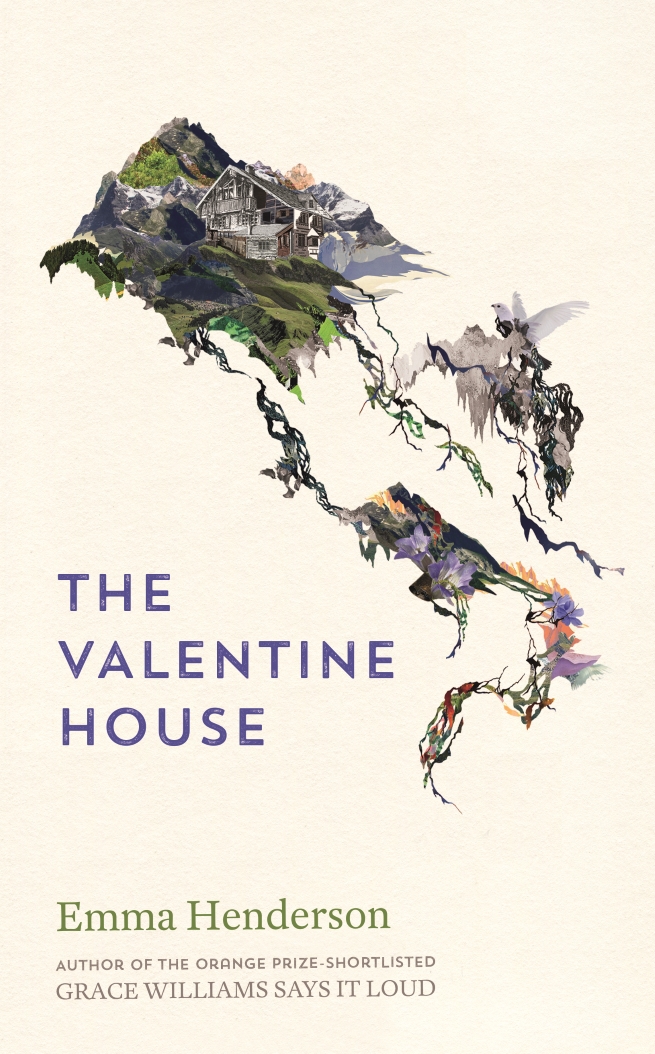 For six years, my niece and I ran a ski and snowboard lodge in the French Alps, while my teenage daughter attended the village school. It was an idyll. Almost.

I’ve never been fitter, as a result of the daily cleaning of the place, which could sleep up to eighteen, the regular dismantling and moving of beds, not to mention clearing snow and ice and digging out blocked drains; I became an excellent skier and, at the grand old age of forty-five a pretty cool, derring-do female snowboarder. I also learnt how to knock-up a cordon bleu style evening meal for twelve meat-eaters, four vegetarians and two vegans, standing on my head. And breakfasts, oh how I loved breakfasts: we served a vast array of fresh pastries from the local boulangerie (which I would pick up at five am, when I went running with our two dogs), but also a full English breakfast and I was never happier than when frying, scrambling, poaching and thus pleasing the hung-over or apprehensive or simply hungry guests.

The hours were long and it was seven days a week for four months. We offered airport transfers at any time of day or night. But at its best it was immense fun because of the people who came to stay. Many nights in the lodge turned quite wild, with singing, dancing and much memorable game-playing. Some of the clients became friends. Some of them were fascinating people whom I’d never have met in any other circumstances. Some of them were boring people but doing fascinating jobs (anaesthetists, vicars, importers of bulls’ semen). All of them, I believe, had an amazing time – many of them returned year after year and a few even ended buying their own properties in the village, so in love with the place had we enabled and encouraged them to fall.

Talking of falling, dealing with the guests’ accidents on the slopes was not fun. There was illness and even a death. When things on holiday go wrong, people become very needy very quickly, whether it’s a broken arm or losing a passport (which happened remarkably often); the guests’ reliance on me to sort things out was a challenge, especially since few of them spoke French. Luckily, I did and I became adept at dealing with helicopters, hospitals and airport officials. Dealing with misbehaving guests was harder; there were a few who went carousing in the village, got very drunk, did silly things. But they were the minority and, still, I felt a strange, almost maternal affection for such guests.

No, the only challenge I failed to meet was the challenge of making the lodge work financially. The idea behind my lodge was for my niece (a painter) and myself (a writer) to work our socks off for four months of the year and make enough money to be able to paint/write full-time for at least some of the rest of the year. This never happened. So it was only ever an almost idyll. I didn’t manage to complete my first novel, Grace Williams Says It Loud, until I returned to the UK. What did happen, however, was that my fascination with the French Alps was spiked by coming across a chalet high up in the mountains, built in 1858 by Sir Alfred Wills, a British mountaineer and High Court judge who presided over the Oscar Wilde trial; thus, even before my return to the UK, the seeds were sown of what was to become my second novel, The Valentine House. None of my guests, I’m sorry to say, were models for the characters in The Valentine House. All of them though – and indeed anyone with an interest in or love of France – will, I think, enjoy it; it tells the story of a French servant girl and her lifelong entanglement with the Valentine family, who own a chalet in her valley, and their visiting friends, les anglais, the English, les rosbifs.

The Valentine House by Emma Henderson is published by Sceptre on 6 April 2017. Follow the link below to buy a copy of the book.