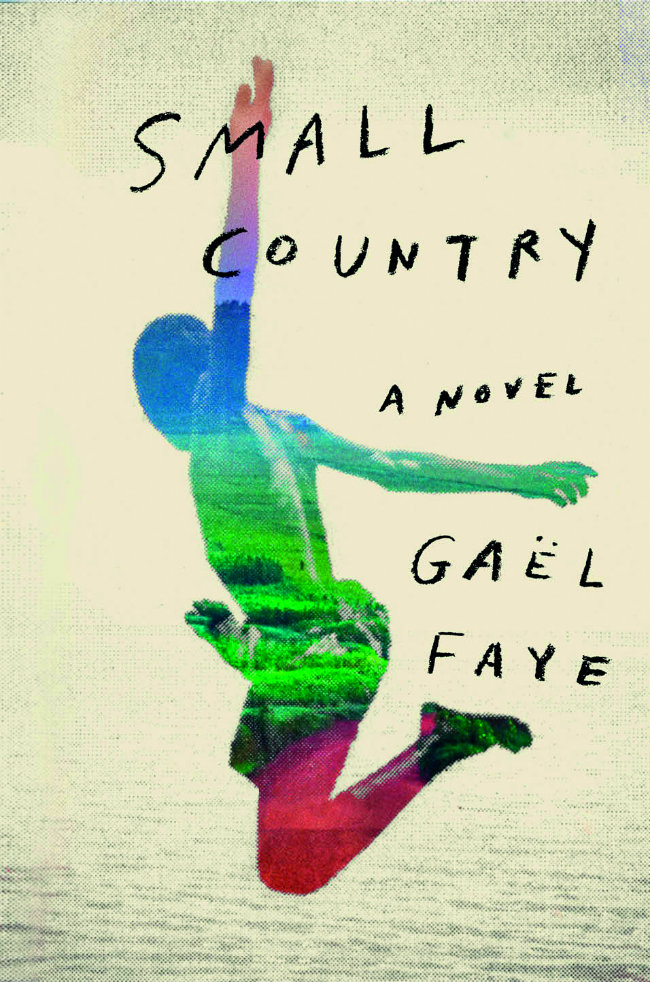 Burundi, 1992. For ten-year-old Gaby life in his idyllic expatriate neighbourhood of Bujumbura with his French father, Rwandan-Tutsi mother and sister Ana, is something close to paradise. These are blissfully carefree days of laughter and adventure as he and his merry band of pals get up to all sorts of mischief in their tiny cul-de-sac. But dark clouds are gathering over this small country.

Soon their peaceful existence shatters as Burundi and Rwanda are brutally torn by civil war and genocide. As the bloody conflict edges closer to home, seeping insidiously behind the picket fences of the cul-de-sac, Gaby becomes an unwilling participant in Burundi’s catastrophic ethnic cleansing. Based on Faye’s own exile and starkly described through the naive eyes of a child caught in the maelstrom of history, Small Country is a stirring and graceful tale of stolen innocence and fragmented identity. Hopeful, raw and deeply human, it is a modern classic in the making. 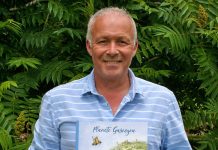