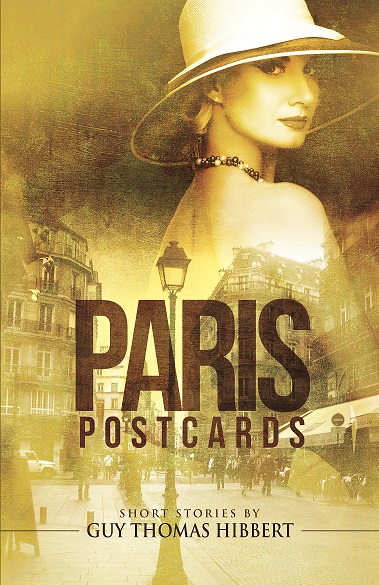 Your eyes don’t deceive you: our fearless leader, France Today editor-in-chief Guy (Thomas) Hibbert, has gone and penned his very first short story collection, Paris Postcards. So that’s what the out-of-office was all about… Spanning a century, these eleven character studies conjure a coterie of protagonists, each offering a deft snapshot of the capital’s whirlwind history – from a Texan heiress swept up in the carefree abandon of the Années Folles to a widow caught in a fraught cat-and-mouse with a German lieutenant during the Occupation.

Buoyed by Hibbert’s fluent prose (in our utterly biased opinion!) and dramatic air, Paris Postcards weaves a gripping tapestry of fates and faces set against the heady backdrop of the City of Light – a hurriedly jotted-down postcard the common thread of the collection. A languorous and wistful ode to la Ville Lumière…