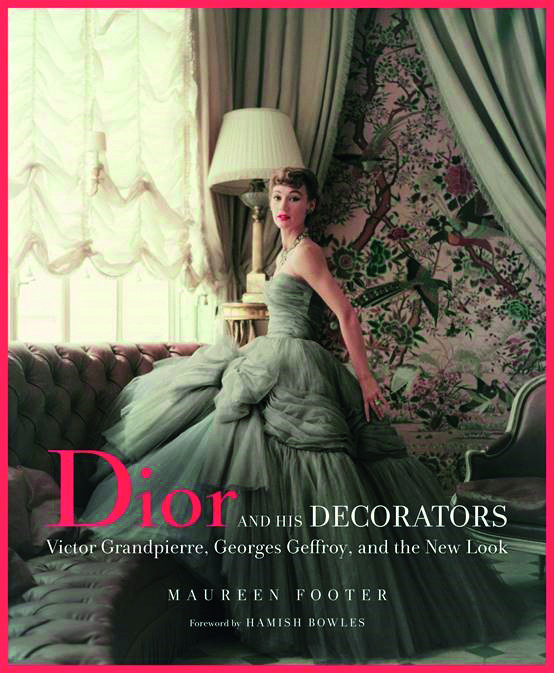 As Christian Dior’s friends, muses and (largely unrecognised) mentors, Victor Grandpierre and Georges Geffroy played quite the hand in shaping the couturier’s empire and ‘New Look’ fashions. It was Grandpierre who masterminded not only the elegantly restrained interiors of his salons but the template for the maison’s brand, logo, and packaging; while Geffroy shepherded the fledgling designer into the world of haute couture.

Dior later entrusted the makeover of his Parisian townhouse to the peerless tastemakers. But their achievements went far beyond their enduring collaboration with Dior. Paris’s foremost arbiters of taste, they designed salons for a coterie of couturiers (including Yves Saint Laurent), fabulously wealthy socialites and even royals – their lavish interiors marked by unabashed luxury and that all-important touch of old-fashioned ceremony.

Weaving a trove of illustrations, press photographs and fly-on-the-wall snapshots, Maureen Footer charts for the very first time the careers and stylings of the two decorators most associated with Dior, lifting the veil on the men behind the birth of an icon.

Dior and His Decorators: Victor Grandpierre, Georges Geffroy, and the New Look, by Maureen Footer, published by The Vendome Press 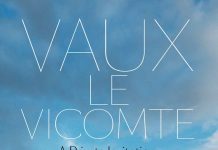