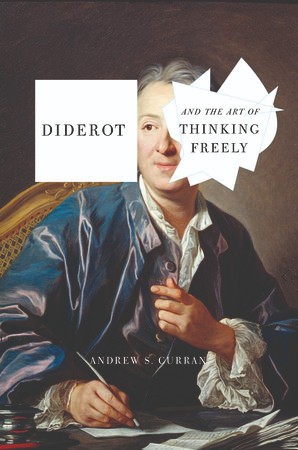 Denis Diderot is synonymous with the Encyclopedia, the keystone of the French Enlightenment. But the freethinker and polymath’s body of work and influence went far beyond this seminal text. His groundbreaking and often prophetic essays, letters and novels – most of them discovered after his death – not only inspired the likes of Marx and Freud, but truly laid down the foundation of our modern world and sparked off the march of science. The 18th-century visionary conceived of natural selection almost 100 years before Darwin and pondered genetic manipulation two centuries before Dolly the Sheep.

In this refreshingly accessible biography, historian Andrew S. Curran scratches beneath the surface to paint a fascinating portrait of the man behind the radical. A living paradox, Diderot was both an atheist and aspiring priest, pragmatist and hopeless romantic… Yet he remained steadfast in his pursuit of knowledge and fight for intellectual freedom. Essential reading in a post-truth era when the freedoms he fought so hard for are being threatened and insidiously suppressed.

Diderot and the Art of Thinking Freely by Andrew S. Curran, published by Other Press 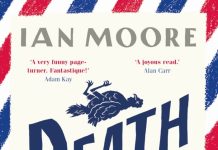