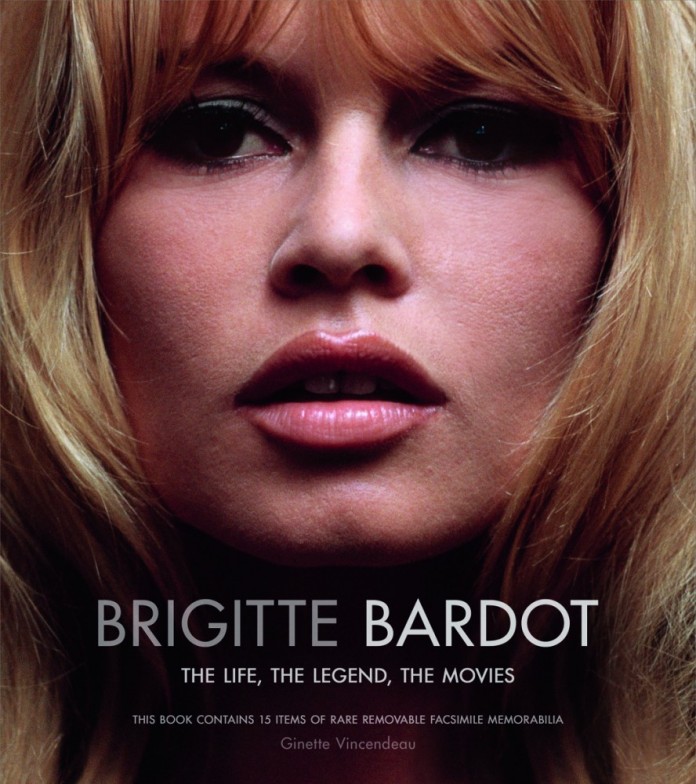 To mark her 80th birthday, the most iconic French film star of all – known simply by the initials ‘BB’ – gets the deluxe, ‘artifact’-packed biographic treatment that’s previously been afforded to such major pop culture idols as The Beatles and Elvis.

Many books of this type – “unofficial and unathorised”, as it makes clear on the cover – are often ‘cut and paste’ jobs which, rather than provide any groundbreaking insight, rely on the sheer presence of their subject to deliver value. So it’s a pleasure to discover that this visually-slanted tome is powered by a lengthy and perceptive look at BB’s storied career. Vincendeau, a Professor of Film Studies at King’s College, London, explores Bardot’s media presence, personal style and private life with great aplomb.

That said, as befits the woman who was once the world’s most photographed, the real glory is in the multitude of reproduced artifacts, which are neatly slotted into ingeniously-designed poches throughout. These include large format reproductions of the posters for the films And God Created Woman and Contempt, the costume drawings for The Legend of Frenchie King, sheet music, magazine articles and even a personal postcard from BB to the designer Paco Rabanne. All-round, a trop belle outing.

Brigitte Bardot: The Life, The Legend, The Movies by Ginette Vincendeau. List price is €40. Published by Carlton Books.

This book is available at the France Today bookstore 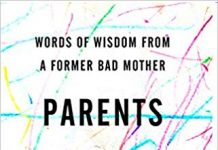 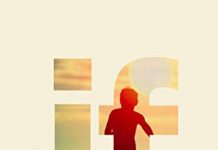