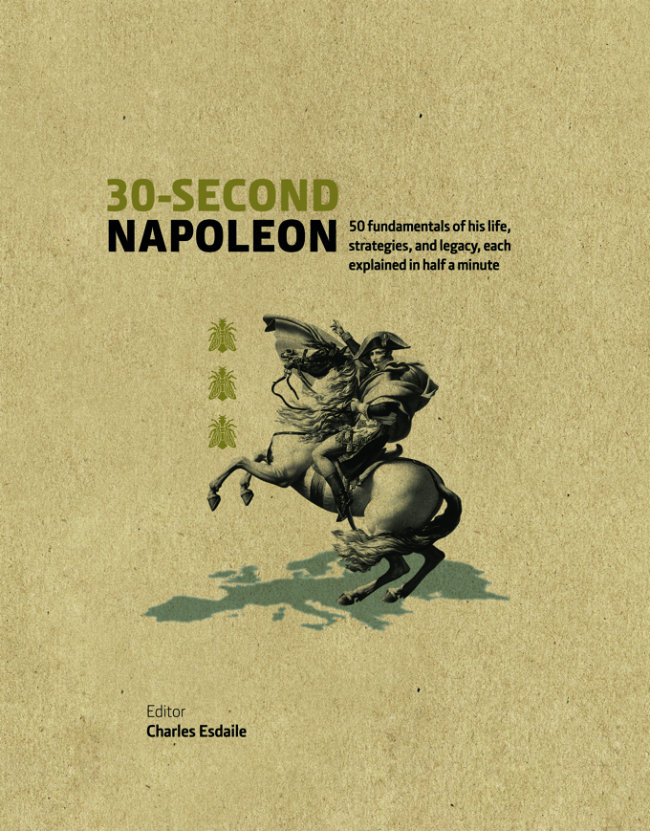 Napoleon Bonaparte was a man on borrowed time. Every task and duty was expedited with military precision – and timing. He famously gobbled up his déjeuner in a cramp-inducing 10 minutes, dispatched a Spartan supper in 20 or less, and only indulged in four hours of nightly shut-eye. So it’s only fitting for a history book to boil down the colossus’s tumultuous rise and fall from grace to quick-fire in 30-second chapters (and counting).

For all its concision though, 30-Second Napoleon does not shirk the tough questions and weighs in on the eternal debate: was he a megalomaniac warlord or visionary reformer? Divvied up in bite-size 300-word entries, for an optimum reading speed of 30 seconds, the tome charts the Emperor’s storied victories, defeats and eventual exile, with nods to the key figures who marked his reign. While 30 seconds may be a tad optimistic for non speed-readers, it’s one snappy introduction to the elusive leader.

30-Second Napoleon, The 50 fundamentals of his life, strategies, and legacy, each explained in half a minute. Edited by Charles J. Esdaile, Published by Ivy Press, List Price: £14.99 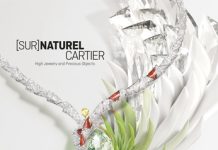 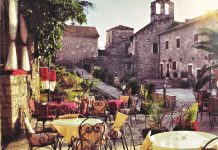