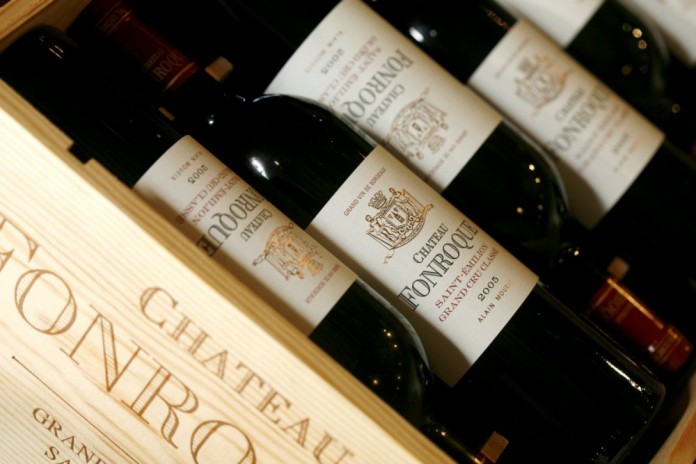 The 2009 and 2010 vintages in Saint-Émilion promise to be two potentially Right Bank classics. Despite exceptionally erratic weather conditions – vine stress due to heat waves, lack of rain, freezing winters and the resulting high alcohol levels – many producers in this Merlot-dominated appellation managed to retain freshness, elegance and varietal character. The trick, more so than ever, was all in the management of the vineyards.

Here are some of my favourites which not surprisingly, in most cases, were those that had the lowest yields, the least alcohol or the better exposition (i.e. the Saint-Émilion plateau). The following selection renders the on-going classification argument moot, as they prove that great wines which provide great pleasure don’t always need categories.