Ready to shake up your apéro game? From light and fruity to devilishly stiff, Kate Hawkings’s cocktail recipes will have you raising a glass. Excerpted with permission from “Aperitif” by Kate Hawkings, published by Quadrille, London, 2018, photography by Sarah Hogan. Purchase on Amazon below:

Pour the Campari, whiskey and vermouth over ice in a rocks glass or tumbler and garnish with lemon peel.

This drink is attributed to Erskine Gwynne, ‘cherub-faced and rumpus-raising’ scion of the Vanderbilt clan, once the richest family in America. Like many Americans partial to a tipple and with the means to afford a ticket, Erskine left prohibition-era New York and crossed the Atlantic to raise rumpuses in the drinking dens of Europe. He moved to Paris where he frittered away his share of the family’s fortune by publishing a magazine called Boulevardier, named after the French word for a man-about-town frequenting fashionable boulevards and their bars at his leisure. Ostensibly, Boulevardier was a ‘literary’ journal but, in fact, it was more of a gossipy society mag aimed at dissolute expat boulevardiers such as Erskine himself. 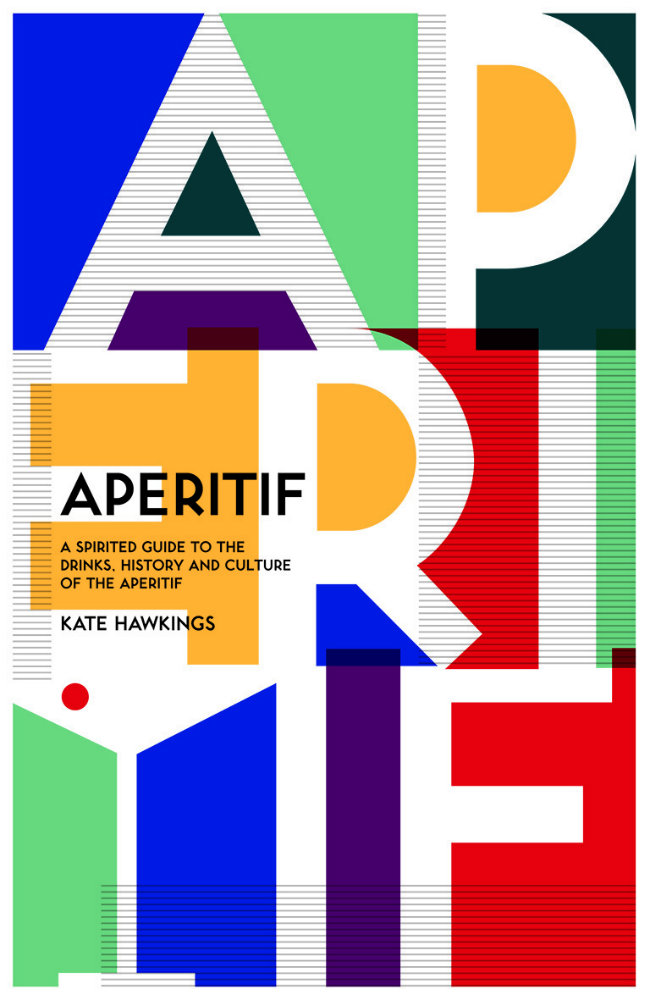 Erskine drank at fellow New Yorker Harry MacElhone’s eponymous Harry’s New York Bar where he rubbed elbows with predictable regulars such as F. Scott Fitzgerald, Ernest Hemingway, Noël Coward and James Joyce, all of whom had work that appeared in the magazine. In his 1927 book Barflies and Cocktails, Harry credits Erskine as inventing this drink.

The Boulevardier is essentially a Negroni where the gin is replaced with bourbon whiskey, giving the drink a macho depth invoking wood and leather. The original was equal measures of each ingredient, and that’s what I prefer, although more modern recipes often double up on the bourbon. I see no reason not to use other whiskeys if that’s what you’ve got to hand.

In fact, I prefer mine made with a peaty whisky such as Laphroaig which is less sweet than most bourbons and brings a pleasing smokiness to
the drink.

DEATH IN THE AFTERNOON

Pour the absinthe into a flute and top up with the champagne or sparkling wine. Pray to the Lord for mercy.

This deliriously decadent drink was allegedly invented by Ernest Hemingway, which pretty much tells you all you need to know. Champagne and absinthe? What could possibly go wrong?

Pour the pastis and orgeat into a tall glass and pour over the chilled water. Add ice cubes – adjust to taste with more water if needed, et Robert est votre oncle.

A pastis served in the classical way hits the spot for me almost every time, but if I do feel like a change and pretend I’m in a bar in the south of France, I might knock up a Mauresque.

The French are fond of their syrups and make them from almost anything that grows. They mix them with water to give to children and use them in drinks for grown-ups too. Orgeat is almond syrup and when mixed with pastis makes a very ooh-la-la sharpener for those with a penchant for anise.

If you replace the orgeat with grenadine (pomegranate syrup) you have a Tomate; strawberry syrup makes a pretty Rourou, while if you use crème de menthe you get a bright-green Perroquet.

Place the sugar cube in the base of a flute and add the Angostura bitters and brandy. Top with well-chilled fizz and away you go.

In a similar vein to the French 75, but with brandy in place of the gin, this drink is simpler and marginally less dangerous. I’ve no idea what Diana Dors drank, but for some reason this reminds me of her – a bit over the top and rather blousy, but jolly good fun at a party. 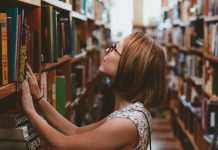