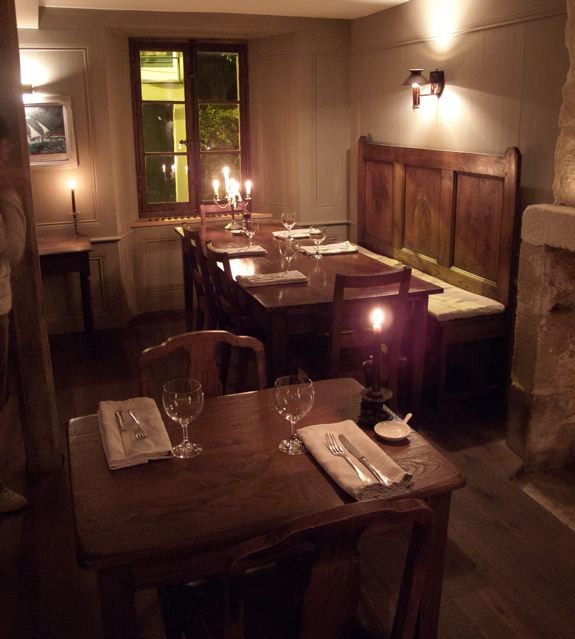 Few people remember that the very popular Le Chateaubriand in Paris’s 11th arrondissement—the 9th-best restaurant in the world today, if you believe the specious San Pellegrino restaurant awards—existed before it was taken over by trendy chef Inaki Aizpitarte. The restaurant was founded by talented English chef Susan Jane Aufray. After she sold the premises to Aizpitarte, she somewhat mysteriously vanished from Paris. In fact, she was lovingly restoring a beautiful old auberge in the Breton port town of Audierne. She named it simply L’Auberge, and it’s since become one of the most popular restaurants in Brittany.

Working together with her French husband, Aufray offers an excellent cuisine du marché blackboard menu that showcases the finest Breton produce. Her cooking style is limpid and witty, as can be seen in such starters as a superbly fresh sea bream tartare with grapefruit, or rich Jerusalem artichoke soup garnished with herring eggs. Among recent main courses were scallops and seaweed in ginger butter, and roast guinea hen with parsnips and potatoes. Desserts are very good, too, including pears poached in honey and an impeccable Grand Marnier soufflé. There’s also a short, well-chosen and fairly priced wine list—one more factor making a meal in this candle-lit dining room a real pleasure. 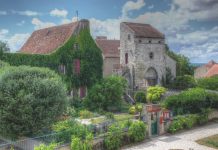