In addition to the stunning landscapes and sunny climate, Corsica boasts a wide selection of traditional culinary delicacies, deeply attached to the terroir. These local specialities provide a real insight into the place they are produced. Ingredients such as chestnuts and citrus fruits crop up time and time again… as do names like fiadoneand frappes. 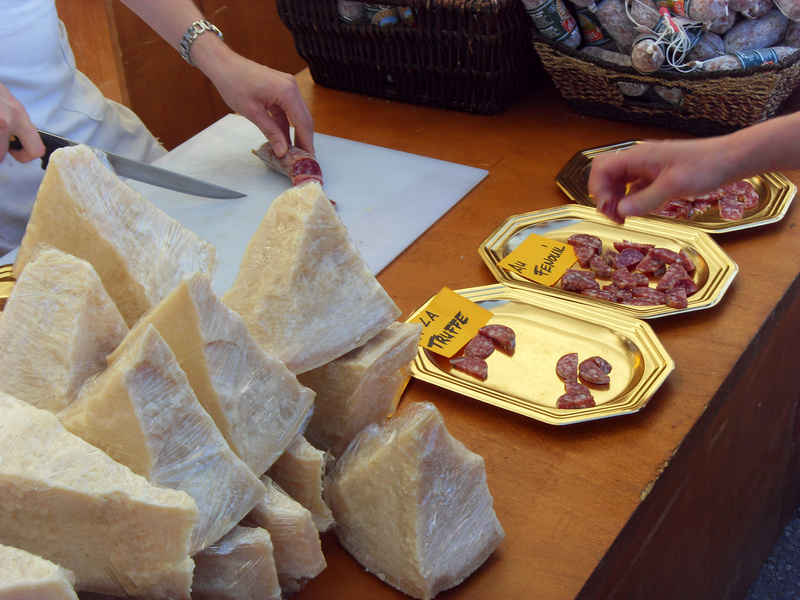 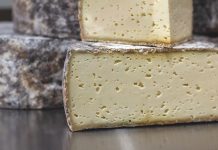