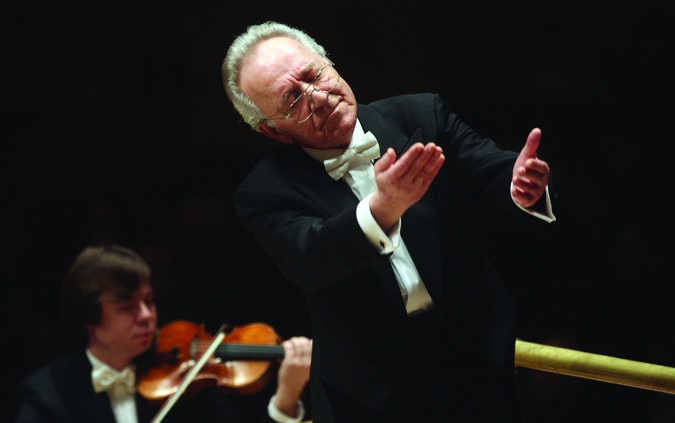 Founded in 1882, the Saint Petersburg Philharmonic Orchestra is Russia’s oldest and most revered symphony orchestra, with France’s Le Figaro recently declaring it “the crowning glory of Russian culture.”

Under the baton of legendary Music Director and Chief Conductor Yuri Temirkanov for more than a quarter of a century, it’s consistently ranked in the world’s top 20 orchestras.

In a fleeting visit to Paris, the group will give two performances. The first features Prokofiev’s Violin Concerto No 2, one of the finest violin concertos ever composed, and Tchaikovsky’s Symphony No 6 ‘Pathétique’. Two of Tchaikovsky’s most popular compositions, Piano Concerto No 1 and Swan Lake are to round off the second evening.

The shows will take place at the Théâtre des Champs-Élysées, perched on the Avenue Montaigne in the 8th arrondissement, just a stone’s throw away from ‘the most beautiful avenue in the world’.