Home Travel Paris What’s On: An American in Paris, The Musical 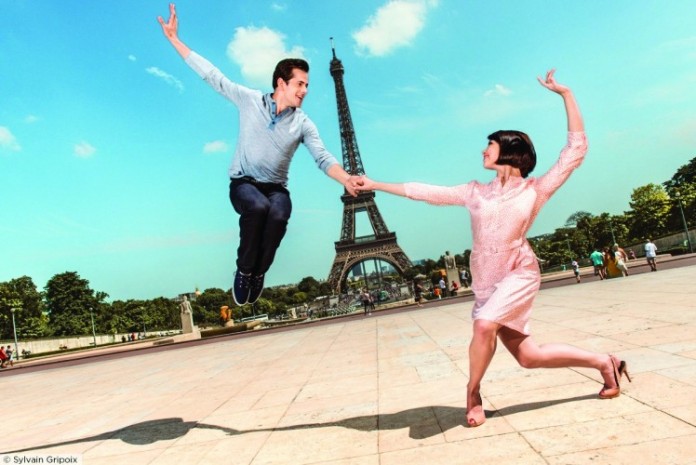 One of the most celebrated movie musicals of the golden age of cinema, An American in Paris, is coming to the stage for the first time ever, making its world debut in – where else? – the City of Light! Inspired by the Academy-Award winning film, which starred Gene Kelly opposite big screen débutante Leslie Caron, this theatrical adaptation is directed and choreographed by internationally renowned Christopher Wheeldon.

A timeless tale of hope, romance and reconstruction, set after World War 2, it follows American veteran Jerry Mulligan as he falls head over heels for Lise Bouvier, a young and beautiful Parisian mademoiselle. With lavish sets, sumptuous costumes and music and lyrics by George and Ira Gershwin – including such favourites as I Got Rhythm and ‘S Wonderful– the 1951 film was a worldwide smash. It went on to win six Oscars and is especially loved for its 16 minute avant-garde dream ballet sequence.

The stage version of An American in Paris, which is to be performed in English with French subtitles, will be unveiled at the Théâtre du Châtelet. However, for such a major production, it won’t be there for long so make sure to catch this all-time classic in Paris before it heads to Broadway!