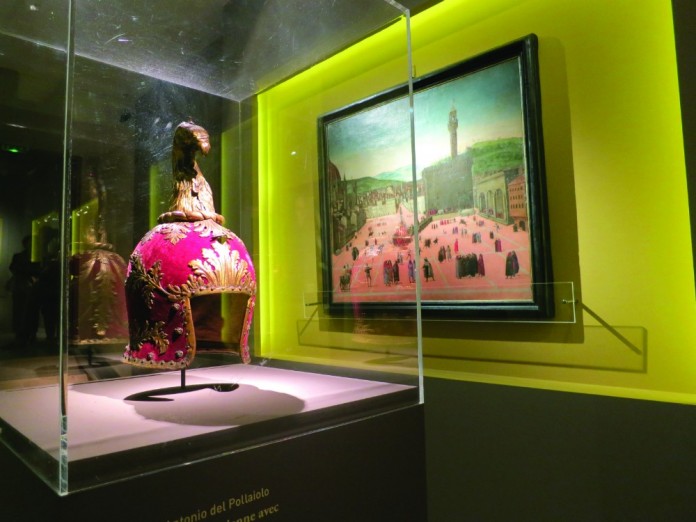 True life is often stranger than fiction, and the story of the Borgias reads like a fast-paced political saga and murder mystery rolled into one, with its morbidly fascinating cast: statesman, Pope, patron of the arts, seductress.

This exhibition, made possible through the collaboration of the most illustrious European institutions and private collectors, relates the family’s story with great skill through the mediums of priceless works of art, science and literature. Their saga of nepotism, cruelty, cold-blooded murder and sin comes to life through portraits of the family, plus the royalty, great thinkers and artists of the era.

The ‘who’s-who’ of the time, from Da Vinci and Machiavelli to Erasmus and Luther, were all in some way entangled in the Borgias’ dynastic web. Despite all of its heightened cultural and intellectual achievement, the Renaissance had a most infernal, inescapable and tantalizing dark side, which is well reflected herein.

Tip: Following its recent authentication, Michelangelo’s original clay study for La Pietà, which was discovered in an antique shop in 2010, is shown here for the first time!