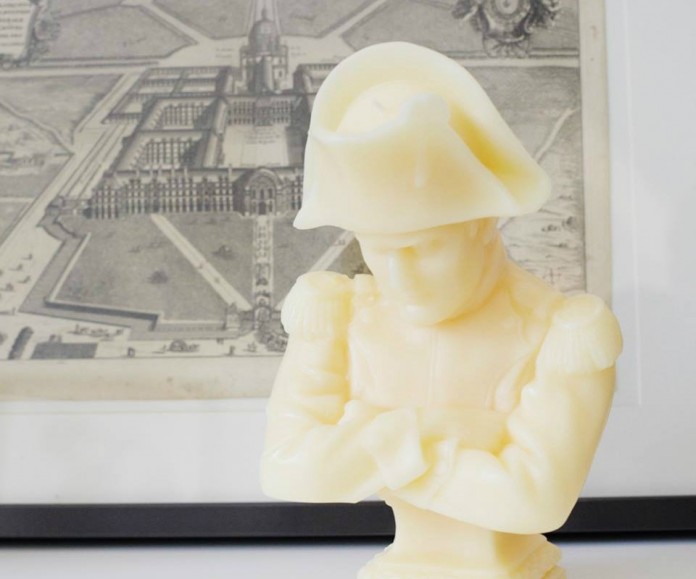 When it comes to fun and fashionable shopping, few districts are as adored as the Marais in Paris. From the concept stores in NOMA to the stylish rue Vieille-du-Temple, the historic quartier has something for everyone. (Be sure to check out our magazine features on “The Rise of the Concept Store in Paris” and “Shopping in the Haut Marais.”)

In news from one of the Right Bank’s hottest concept stores: The Broken Arm will debut a new capsule collection that designer Cédric Charlier created for Petit Bateau, starting December 6.

Cire Trudon, the oldest candle manufacturer in the world, has opened a second address at 11 rue Sainte-Croix-de-la-Bretonnerie in the 4th. (If you’ve never been to the original store in Saint Germain, add it to your list.) Founded in 1643, the maison was the official candle supplier to Versailles. Today Cire Trudon continues to produce a glorious selection of bougies, in all the Crayola shades, and even candle busts of celebrities and historic figures like Napoleon.

The new Marais store was designed by Dimore Studio, and it’s a marvelous marriage of the past and present- with ceiling chandeliers fashioned from bronze “branches” and large candles. Open from Monday to Saturday from 11 am to 7:30 pm, and on Sunday from 12 noon to 7:30 pm.

In other buzz, American retailer J. Crew will be arriving in the Marais in March with the opening of a women’s store, followed by a men’s store in the fall. 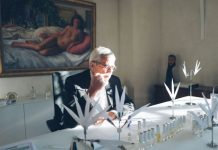