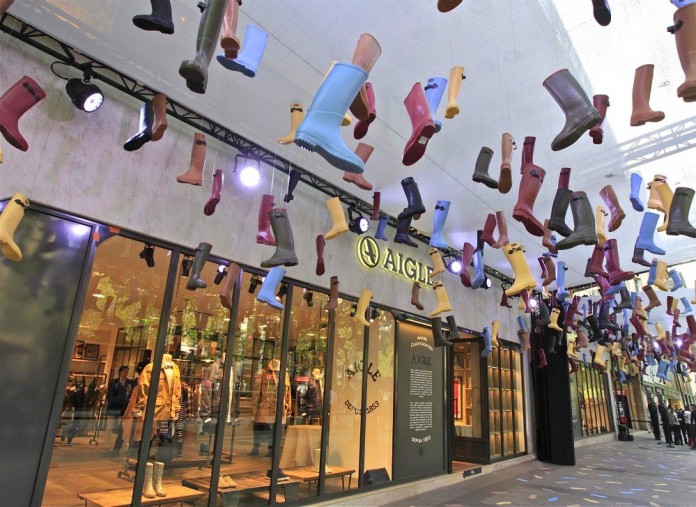 The eagle has landed on the Champs Elysées. Aigle’s new bar à bottes (boot bar) is the venerable French company’s largest boutique to date, offering its full line of rubber boots. The 100 or so rainbow-hued models on display represent Aigle’s history as Europe’s leading rubber boot-maker, and includes many notable styles—from the ever-popular boyfriend boot to the navy blue model with a double white band made for the 1972 French Regatta.

The Aigle boot is one of those rare commodities to rachet up the status bar from utilitarian item to high-fashion accessory. Handmade in France since 1853, the now quintessentially French boots were actually conceived in the US (hence the name Aigle, in honor of the American eagle) when American Hiram Hutchinson bought the patent for vulcanizing rubber from Charles Goodyear and began producing the waterproof boots in France. With 95 percent of the French population at the time still working the fields in wooden clogs, the Aigle boot—which kept feet warm, dry and mudfree—was revolutionary. Four years later, Aigle was manufacturing 14,000 pairs a day.

Nowadays Aigle is a household name in France, as popular with school kids as with fashionistas. Along with the company’s popular hunting, horseback and nautical boots, each season brings a new limited-edition fashion boot, like French designer agnès b.’s jaunty striped bottine for spring. 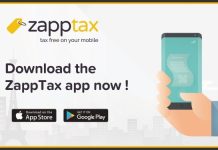