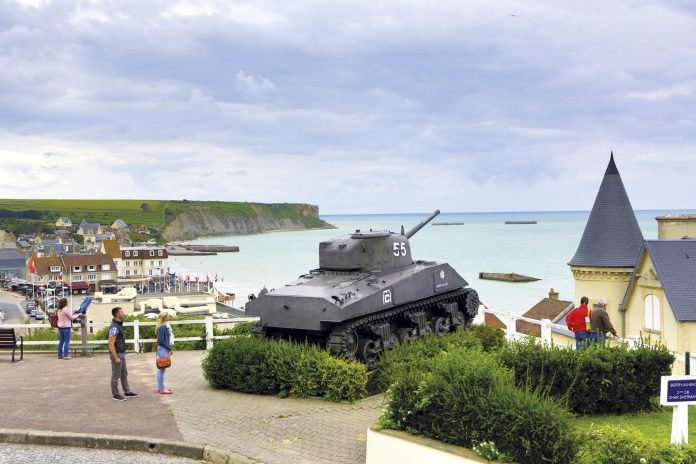 The 6th June 2019 will mark the 75th anniversary of the D-Day Landings and The Battle of Normandy with many events taking place throughout Normandy to commemorate the heroes who fought and lost their lives here during the summer of 1944.

The celebrations will be particularly poignant as it’s expected that the 75th Anniversary will be the last milestone where a large number of veterans will be able to attend.

The 2019 D-Day Festival is taking place in Normandy between 25th May and 16th June with over 170 events to choose from.

One of the most spectacular events will be “Daks over Normandy”, where the skies over Ranville will once again be filled with hundreds of parachutists from RAF Hercules aircraft and the Battle of Britain Memorial Flight’s C-47 Dakota. All of the parachutists will be wearing WWII style Allied uniforms like they would have in 1944 – this is a sight not to be missed. 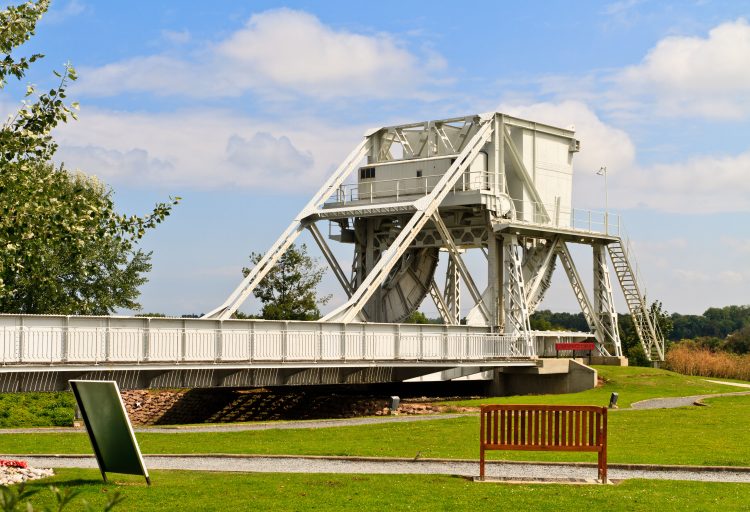 On D-Day itself, 6th June, a lone piper will play at 7.26am at the Mulberry harbour at Arromanches to mark the exact moment the first British soldier landed on Gold Beach. This will be followed by the unveiling of the Normandy Memorial Trust’s statue at an invitation-only event at Ver-Sur-Mer and services at Bayeux Cathedral and the nearby Commonwealth War Graves Commission cemetery where thousands will gather with veterans and dignitaries for a British commemoration among its 4,648 headstones.

Don’t miss the eight fabulous firework displays taking place along the Normandy coastline on Sunday 9th June to support the initiative of listing the D-Day landing beaches as a UNESCO World Heritage Site to be preserved forevermore.

Several events are also taking place in the UK starting on June 5th at Southsea Common with a flypast made up of 26 RAF aircraft including the Red Arrows and a Spitfire.

There will also be a flotilla of naval ships including frigates and minehunters carrying out a sailpast in the Solent led by submarine hunter HMS St Albans, a type-23 frigate, which will fire a salute to the MV Boudicca – a ship that has been specially chartered by the Royal British Legion to return veterans to Normandy. 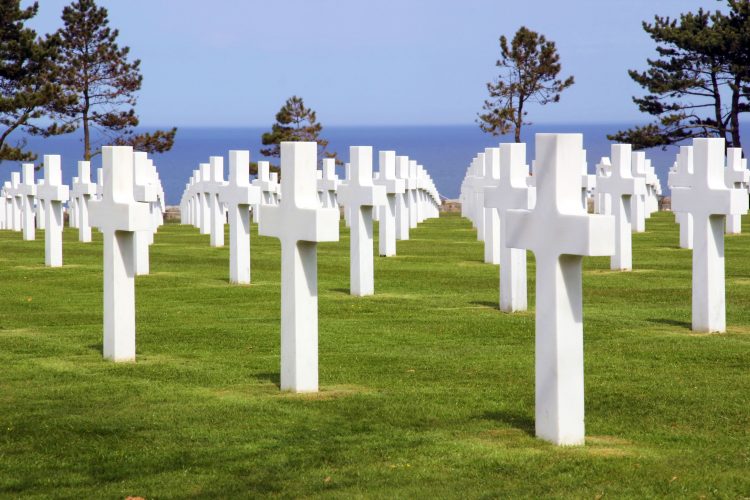