Hope and light arise from the darkness

Three unique sites offer insights into the First World War in Nord-Pas-de-Calais and honour all those who gave their lives for peace. Trace the events, the soldiers’ stories and our history– for a clearer understanding of the present.

The Ring of Remembrance

Built to help you remember and pay tribute to all these lives sacrificed during the war, the Ring of Remembrance was constructed in 2014 as an international memorial. It bears the names of almost 580,000 soldiers who fell in northern France between 1914 and 1918. 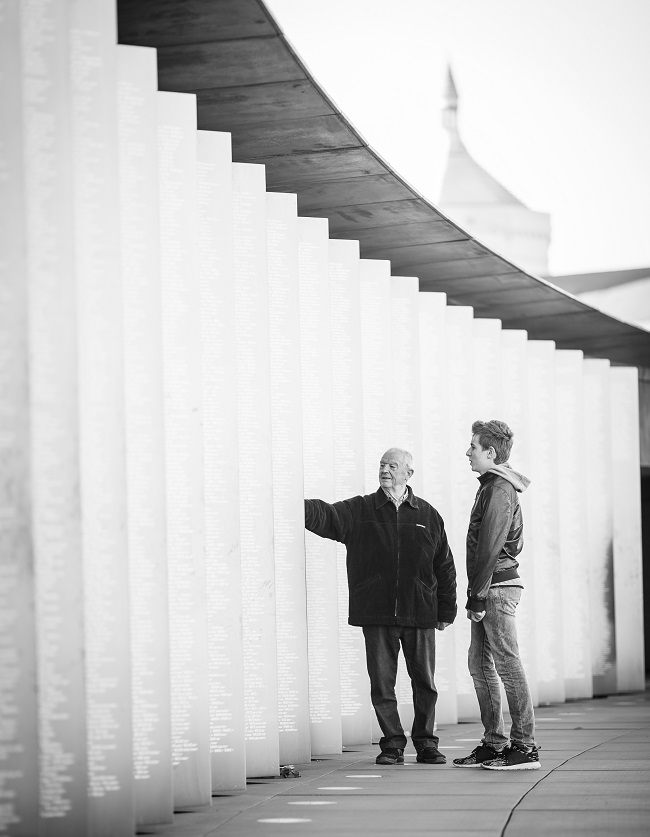 They are united in posthumous brotherhood, without distinction of nationality, rank, gender or religion. On a hilltop, the memorial’s architecture is original: the concrete ring evokes the notion of brotherhood, reminiscent of a circle of children holding hands, while the cantilevered structure is reminiscent of the fragility of peace. While looking through the lists of names, you might even come across your own, borne by an ancestor, or a distant cousin.

At the top of the Notre-Dame-de-Lorette hill, over 42,000 French soldiers lie in eternal rest, having fallen during the First World War on the front lines in the Artois region and French and Belgian Flanders. This is the largest French national war cemetery. At the centre of the necropolis stands the lantern and the basilica, watching over the fallen soldiers. Like a lighthouse, the light beaming from the top of the tower can be seen for tens of miles around. 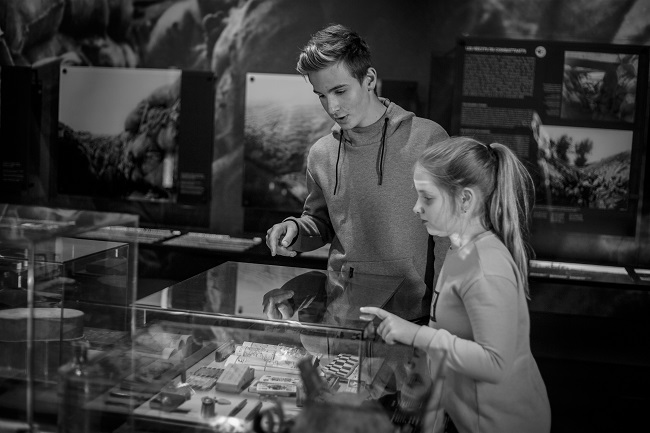 At the foot of the Lorette hill (amongst the battlefields) a building with its unique architecture is constructed with black cubes and houses the visitor centre. Here, iconic objects, unique high-quality photos, period video footage and animated maps offer an insight into the magnitude of the conflict in northern France during the First World War. Over 300 large-scale photographs, a mixture of official images and anonymous shots taken by soldiers, immerse you in the reality of this dreadful war.

Open from Tuesday to Sunday.
From 10am to 1pm and 2pm to 6pm (5pm from October to March) 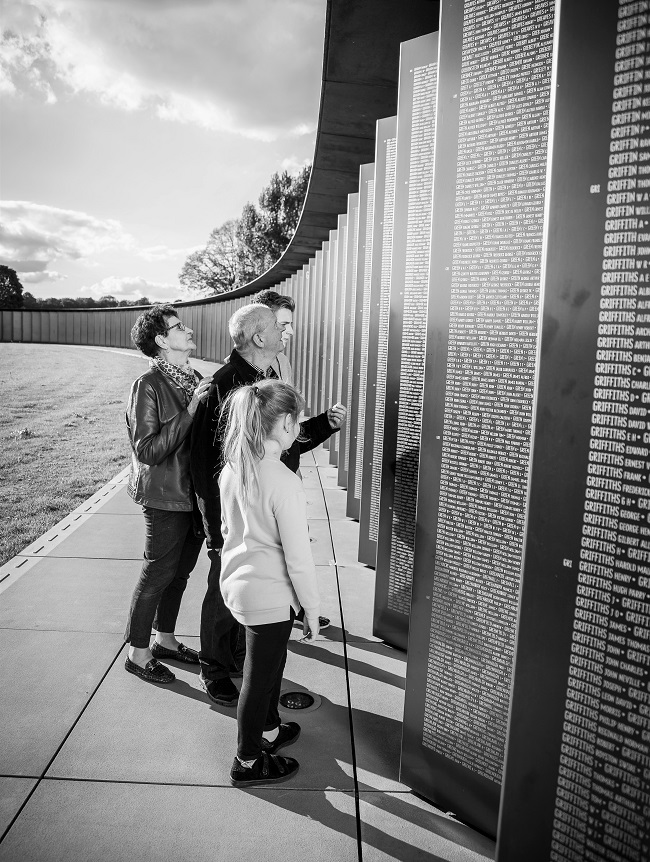