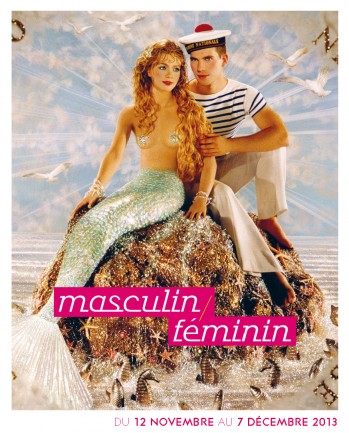 This edition of the “Festival Automne en Normandie” focuses on contemporary performing arts of world-class quality and international relevance. It is not a program for the complacent or casual audience. This is engaged, conceptual, breathtaking material, freshly harvested from unfolding recent international events, both reflexive and problematic. Robert Lacombe, Director of Arts 276, the organisation in charge of the festival, remarks that, “for some reason, the effect of reality produced by what we see or hear on the stage is sometimes more powerful than that of a stream of TV images.”

In a major effort to mobilise all artistic forms possible to all the major cities in Haute-Normandie, the event includes over 44 troupes from five continents marrying the best of contemporary music, theatre and dance with unexpected treats like novel takes on circus acts and embracing groups with identities as varied as Germany, Japan and Russia, performing a rich and demanding variety of disciplines and styles.

The theme in 2013, Masculin/Fémenin, explores the relationship between music and space, between sound and movement, as with the work of choreographers Raimund Hoghe, Mélanie Giffard and Teilo Troncy or the contemporary adaptation of Shakespeare’s Twelfth Night. The length and breadth of the programme is fit for the most avid culture gourmands. Few events allow you to go from absorbing the arresting visuals of Dairakudakan’s Crazy Camel, an homage to the Japanese art of Butoh dance – a discipline that made its appearance after the student riots following World War II – and on the next breath listen to a piano recital of the mellifluous Schumann and Debussy by Michaël Levinas and Jean-Luc Plouvier.

Masculin/Femenin is not only a great opportunity to enjoy the best of the contemporary performing arts but also a chance to reacquaint yourself with Normandy itself. This is a land long in history, proud of its culture, and gifted with a deep-rooted identity in its cuisine and traditions.

The atmospheric Norman landscape has inspired countless writers and poets and the region is credited as being the cradle of Impressionism because of its role as the principal area where the masters of this emblematic movement, such as Signac, Monet and Dufy, developed their art.