Home Archived The Mourners: Tomb Sculpture from the Court of Burgundy 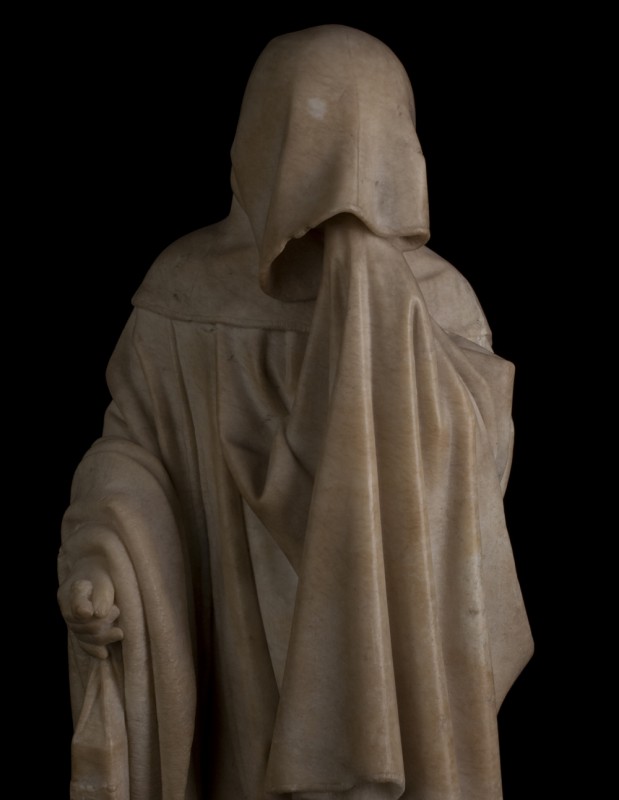 The 15th-century tombs of Philippe le Hardi (Philip the Bold) and Jean sans Peur (John the Fearless) are among the masterpieces of late medieval sculpture. Originally installed at the monastery of Champmol and displayed since the 19th century at the Museum of Fine Arts in Dijon, the tombs show the dukes’ recumbent figures lying in state encircled by angels, while below, a procession of mourners seems to wind in and out of the arcades of a delicately sculpted Gothic cloister.

The mourners, or pleurants—statuettes about 16 inches high—include monks, altar boys, deacons and a bishop, as well as members of the duke’s family, servants and local officials, most of them draped in the voluminous, hooded mourning garment that was traditional for funeral processions of that time. Each figure is a wonderfully realistic work of art—some with expressive faces, others covering their heads in grief, still others praying, singing or wiping away tears.

Now, thanks to the renovation of the Dijon museum, Americans have a rare opportunity to view these celebrated sculptures. While those from the tomb of Philippe le Hardi remain in Dijon, 39 of the mourners from the tomb of Jean sans Peur are currently on a two-year tour organized by FRAME (French Regional and American Museum Exchange) and are scheduled to visit seven US cities. The itinerary: 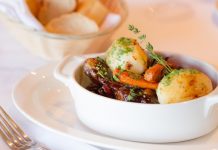