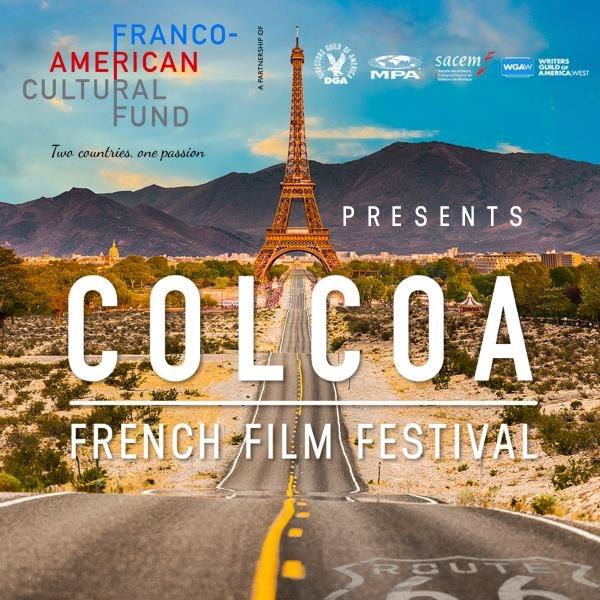 COLCOA fans – save the date! The 23rd edition of the COLCOA French Film Festival, “A week of French Film and Series Premieres in Hollywood,” will take place from September 23rd – 28th, 2019 at the Directors Guild of America in Los Angeles.

The Franco-American Cultural Fund announced that “for the first time in 23 years the showcase dedicated to French Films and Series in Hollywood will move from April to the end of September and be part of the inauguration of the new DGA theater complex.”

Achieving a 2018 attendance level of 23,000 people, the festival takes its place as one the most celebrated and important venues in the world showcasing the vitality and diversity of French Cinema and TV.

The September festival promises to be a great start to the 2019/20 Awards Season!