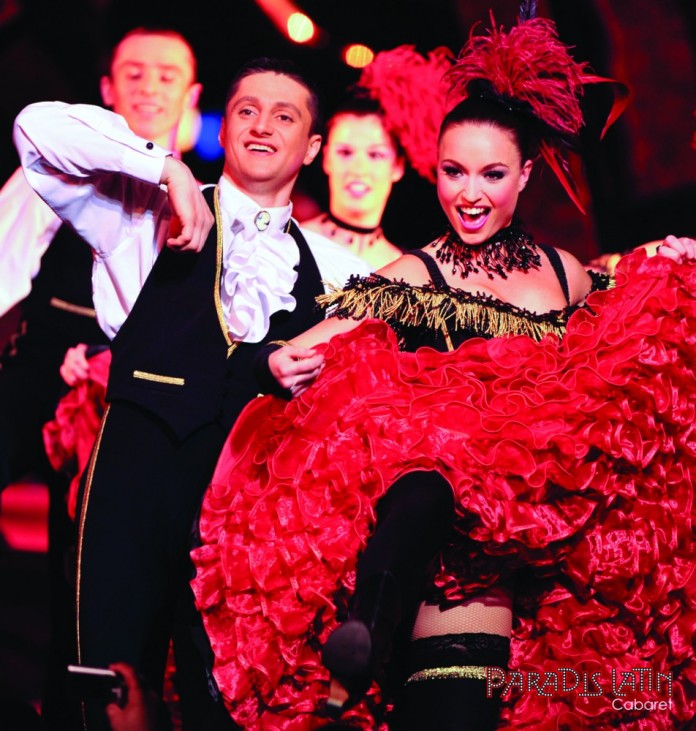 Paradis à la Folie at the Paradis Latin, one of the oldest cabarets in the world, possesses all of the razzle dazzle that you’d expect of a grande revue Parisienne. The historic cabaret house, which is set on Paris’s Left Bank and only steps from the bustling Boulevard Saint Germain in the 5th arrondissement, was designed by Gustave Eiffel and inaugurated in 1889. Spectators can either watch the colourful extravaganza at this grande dame of cabaret from the lofty mezzanine (with the ‘Champagne and revue’ package) or while seated at a table in the main hall (‘dinner and show’).

For one night only, you’ll enter the world of a troupe of muscle-bound danseurs and beautiful danseuses, clad in an array of eye-catching costumes. Conjured by veteran showman Christian Dura, the show’s spectacles range from a magical garden where the roses are watered with Champagne and a masked ball in Verona, to an enchanted carousel and a glimpse into the royal court of Versailles. Then there’s the lone songstress with a medley of chansons Françaises, a master of ceremonies who jokes in both French and English, the ‘pickpocket’ magician and a dreamy finale, complete with sparkles, confetti and balloons. The mish-mash of scenes may sometimes give the show a disjointed feel but redeeming turns from a trapeze artist or a juggling acrobat on a unicycle ensure that the audience remains never less than continually amazed. The highlight is undoubtedly the traditional French can-can – an exuberant, energetic display from female dancers who yelp and cheer as they high-kick their way across the stage, resplendent in their black and red finery and frou-frou. 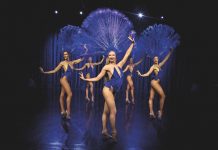 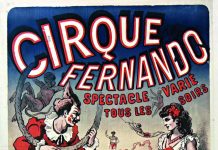 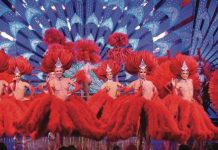