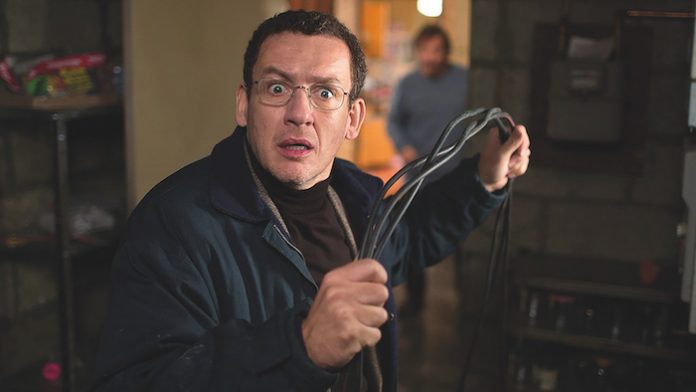 Dany Boon stars as 40-something miser extraordinaire François Gautier in this 2016 comedy directed by Fred Cavayé, whose English title is Penny Pincher! François is a talented violinist and music teacher, whose main focus in life is not to spend a single cent, taking a calculator to the supermarket, keeping the lights off at home and even accidentally fathering a daughter through his refusal to invest in new condoms.

Cue the appearance of said daughter and the arrival of a new love interest in the form of cellist Valerie (Laurence Arné), and François’s penny-pinching lifestyle soon comes under attack, with numerous comedic side-effects. Expect a rollercoaster ride of laughter along with a healthy dose of mushiness too.