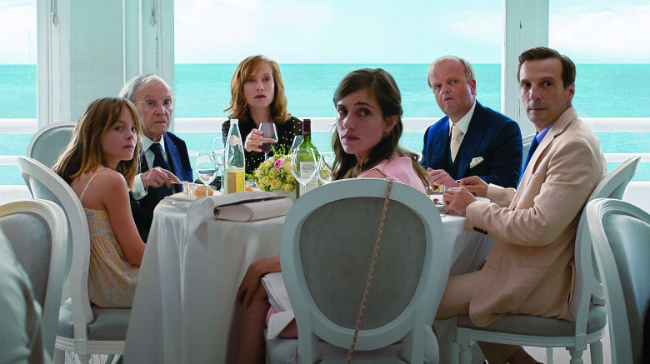 Haneke’s stark vivisection of a sociopathic clan on the brink of implosion has split opinion, and tested the endurance of his most loyal fans with impossibly drawn-out (even for him) scenes and surveillance-style long-shots stretched far beyond their natural conclusion.

It’s fair to say in Happy End the intractable director doesn’t give an inch, shirking traditional plot-lines and pushing his trademark ice-cold detachment to the very limit. Running the gamut of his most cherished themes – guilt, comeuppance and hypocrisy – this unsettling drama deftly strings us along, teasing a catastrophic finale but ultimately cheating us out of any semblance of resolution and the promised (happy) end. Fair play!