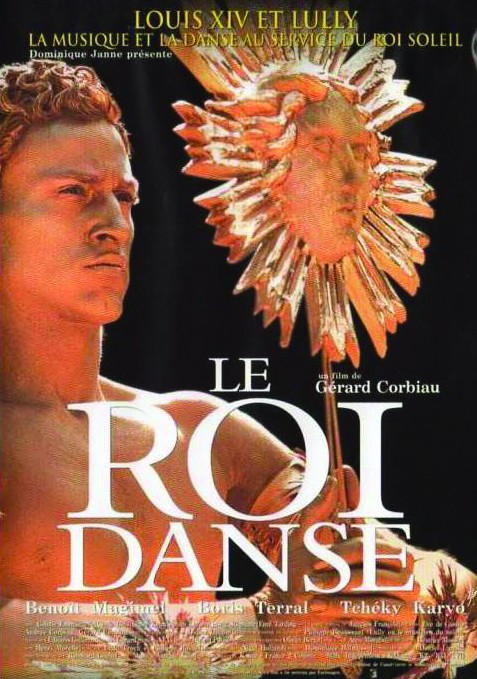 Around the time of this film’s premiere at the Paris Opéra premiere, director Gance wrote, “I have made a tangible effort toward a somewhat richer and more elevated form of cinema.” It’s true as although Gance’s silent classic isn’t the only notable cinematic depiction of the life of one of France’s most revered leaders, there’s no underestimating its influence.

By using such innovative techniques as fluid camera motion, multi-camera and hand-held shots, superimpositions, split screens and underwater shots, Gance broke the mould. Although it suffered from brutal cuts – from a mammoth nine-hour running time, to six hours and then just 70 minutes for its US release – this film was later hugely influential on the Nouvelle Vague. There are said to be 19 versions of this film out there now (this restored Zoetrope Studios version clocks in at a healthy 240 minutes) and the sense of its original title – Napoléon as seen by Abel Gance – seems harder to pinpoint than ever. The plot, tracing Bonaparte’s life from his school days (a snowball fight planned like a military campaign) through the Revolution, the Terror and the invasion of Italy in 1797, somehow seems almost secondary to the film’s status as a benchmark of innovation.

Fangs for the Memories

This horror-action film with doses of buckled swash proved not only a French hit but also became the second highest grossing French language film in the US since 1980, even though critic Roger Ebert called it “an explosion at the genre factory”. With spooks, romance and  martial-arts set pieces in equal measure, it concerns the mythical mountain-dwelling Beast of Gévaudan, a man-eating wolf that’s said to have terrorised the province – now Lozère in the Languedoc-Roussillon region – between 1764 and 1767.

The film takes several creative liberties, creating the titular brotherhood as a group who use the beast’s fear factor as a means of undermining confidence in the King, who’s sent his own taxidermist to the region to catch and display the killer. A rollicking, tongue-in-cheek visual fantasy.

The filling in Melville’s gangster sandwich (between Le Samourai and Le Cercle Rouge), the themes of this dark, brooding thriller are the Resistance and Nazi collaboration.

Moving in the shadows, ruthless Resistance leaders roam from house to house across occupied France, digging out traitors, struggling on in the face of fear and futility, and living by a strict code – just like Melville’s unseemly gangsters.

The director was well placed to re-tell Joseph Kessler’s World War 2 tale as he played his own – reward-free – part in the Resistance, wherein he adopted the nom de guerre Melville as a tribute to his favourite American writer, Herman Melville. A five-star film for the ages.

As far as French historical dramas go, this outing could hardly fail to captivate. Penned in 1845 by Alexandre Dumas (The Three Musketeers) and helmed by Patrice Chéreau, who had enjoyed a glittering theatre career, it brought Isabelle Adjani, Vincent Pérez and Daniel Auteuil to the big screen, and ticks every box.

It’s a sumptuous and riveting tale of late 16th century royal court intrigue, political and religious machinations (Catholics vs Huguenots) and, inévitablement, features some bustier-popping romance. Conniving Catherine di Medici (Virna Lisi) tries to marry off her daughter Margot (Adjani) to Henri de Bourbon (Auteuil), in spite of the fact that La Môle (Pérez) is the soldier who she loves. Cue poisonings and other villainy.

The court of Versailles is the setting, and the musical and personal evolution of Louis XIV and his young dance associate, Jean-Baptiste Lully, are the subjects of Belgian Corbiau’s exquisitely choreographed baroque piece. It’s a lavish costume drama liberally doused in gold paint.

Lully’s tale is extraordinary: discovered by a French aristocrat while working as a teenage street entertainer in Italy, he was brought to France as chamber boy to Mademoiselle de Montpensier, in whose home he learned the guitar and violin. He became friends with the young Sun King, dancing with him at the Ballet Royal de la Nuit before being appointed royal composer, befriending Molière and creating prodigious musical offerings. Le Roi Danse is a must-see for dance and history lovers – look out for Benoît Magimel, who excels as the charisma-oozing King Louis XIV.

The Passion of Joan of Arc (1928), Carl Theodor Dreyer