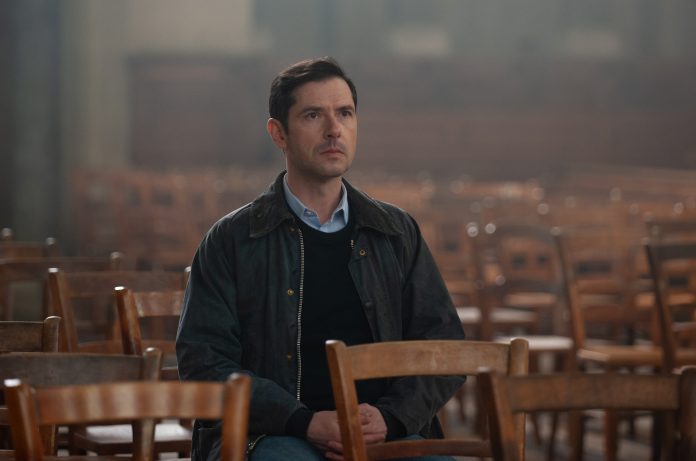 Based on the child-abuse scandal still rocking France, By the Grace of God is a harrowing and downright nauseating account of three men’s quest for justice after suffering at the hands of scout leader, Father Preynat – and the conspiracy of silence that enabled the priest to molest some 70 boys unimpeded. Most baffling of all, once confronted by victims, the unrepentant predator willingly (and dismissively) owned up to his crimes. Steering clear of sentimentalism or scathing condemnation, Ozon relates the facts unvarnished, allowing the hypocrisy and callousness of the Church to speak for itself. In fact, the movie’s title quotes a revolting Freudian slip by Cardinal Barbarin (the cleric behind the cover-up of Preynat’s systematic abuse), who casually told a press conference, “the majority of cases, by the grace of God, are inadmissible”. A gut-punch.

By the Grace of God is out in cinemas in the US and UK now.