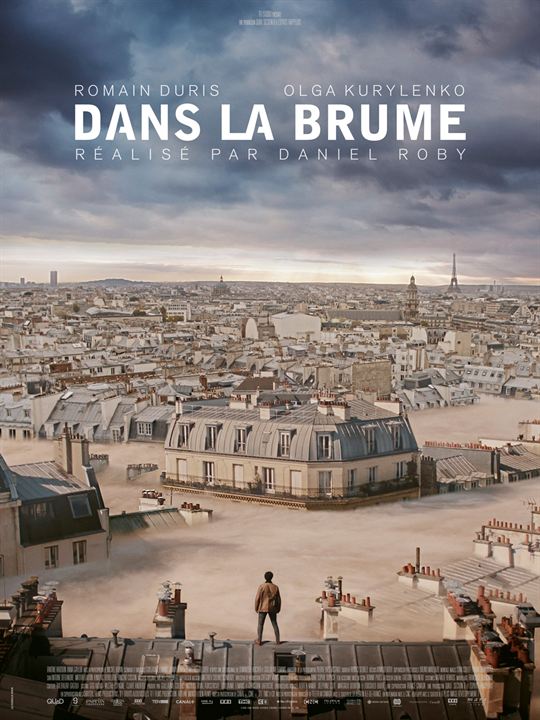 Throwing away the usual tropes and jiggery-pokery – CGI, Inception ‘bwong’, stilettoed starlets teetering away from tornadoes yet always magically two steps ahead – Dans la brume strips the post-apocalyptic epic back to basics. When a toxic fog engulfs Paris, settling below the rooftops, Mathieu and his ex-wife Anna are thrust into a race for survival.

While they find refuge in their building’s attic apartment, their daughter Sarah, who suffers from an immunodeficiency disorder, remains safely within the confines of her isolation pod two floors below. But the glass lung’s battery is fast running out and with no hope of rescue, they have no choice but to brave the deadly mist to keep her alive. Tightly paced and refreshingly unpredictable, this auteur take on the disaster movie is a game changer. 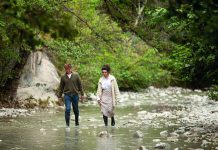 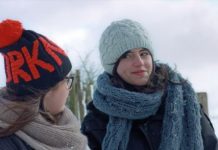