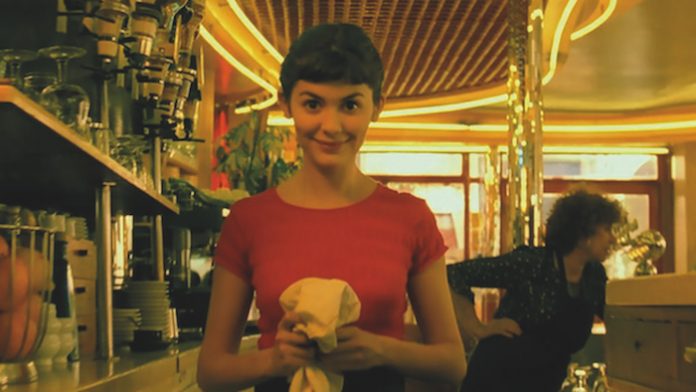 It’s one of the most successful French movies of all time and so it follows that there are probably very few of us who haven’t already seen Le Fabuleux Destin d’Amélie Poulain, but it’s one of those classic films that bears repeated viewings.

It tells the story of shy and lonely waitress Amélie (Audrey Tautou), who, following the discovery of a lost treasure which she returns to its rightful owner, decides she will embark on a quest to change the lives of those around her for the better.

Beautifully filmed with a now iconic soundtrack, it’s a modern-day fairy tale peopled by a cast of misfits. Admittedly, Amélie is more whimsical and heartwarming than thigh-slappingly funny but rest assured, it is guaranteed to put a smile on your face. 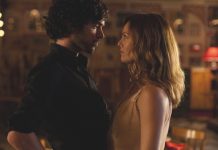