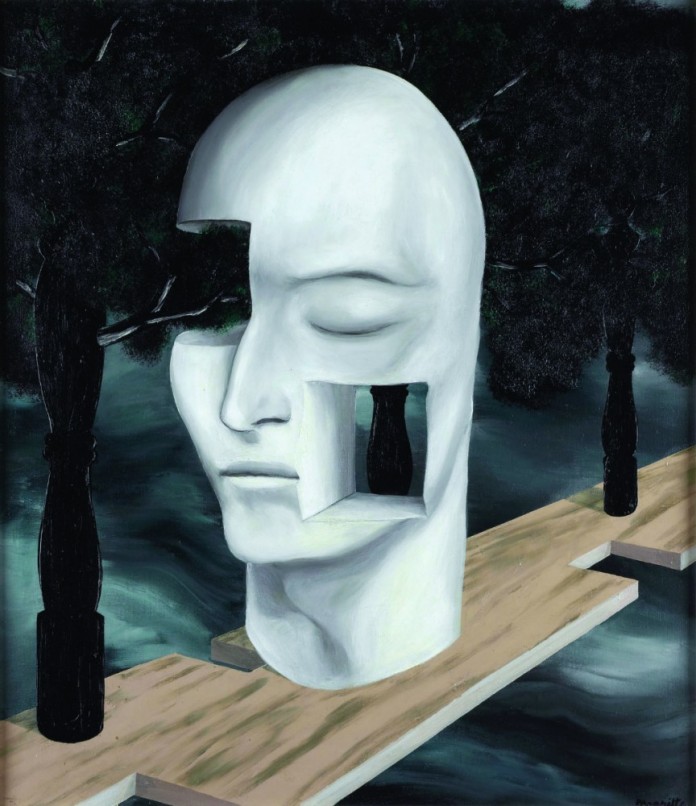 Metal detector, mobile phones off – not just in silent mode, please, all the way off. D’accord, we get the message… This is no ordinary exhibition. If Marseille was determined not to give up the limelight following its 2013 starring role as Capital of Culture, it is mission accomplished – Visages is set to be the event of the year.

The human figure has always been an emblematic theme for artists. This exhibition focuses on modern and contemporary art, as pictorial codes are broken and artists probe beyond the appearance of the subject, going deep into the subjective. Part one of the exhibition, Faces in Society, shows how the horrors of the war upturned established convention and breached the floodgates which brought Dadaistic iconoclasm, surrealism and a re-examination of everything – from the blurring of the figure to photographic hyper-realism. Gessner’s disquieting Paris à la Nuit shows the gloomy faces of disconnected passers-by, a society that has lost its way, and just a few steps further there’s Warhol’s Jackie, mere hours before her husband was assassinated, picking up on the celebrity ethos and the new contemporary mythology in which the image of the person becomes a product of mass consumption.

Part two explores the Faces of Intimacy, not only of the artist himself but also in the private intricacy of family and couples. Picasso’s emblematic Woman at the Mirror, used on the promotional poster reigns over part three, Faces of the Mind, exploring the inner space, psyche, dreams, nightmares and the spirit with Magritte’s look at the complexity of the inside/outside mystery of the human being, inverting the space, where The Face of Genius hints at hidden secrets within. Finally, in the circular Chapel, a choice of sculptures revolves around the real workings of thought, with Tony Cragg’s ambivalent curves and the derision of Gilles Barbier’s Emmental Man.

More than 150 works by over 80 artists are shown in this flagship exhibition, organised by Réunion des Musées Nationaux – Grand Palais and the city of Marseille, at the vast former La Vieille Charité almshouse. It is punctuated with discoveries which can more than hold their own faced with the most recognisable works of art in our culture. Do not miss it.

Tip: The audio guide in English will come in handy as there really is a story behind every face and the ‘legends’ next to the exhibits are only in French. Buy it with the ticket for an extra €5.