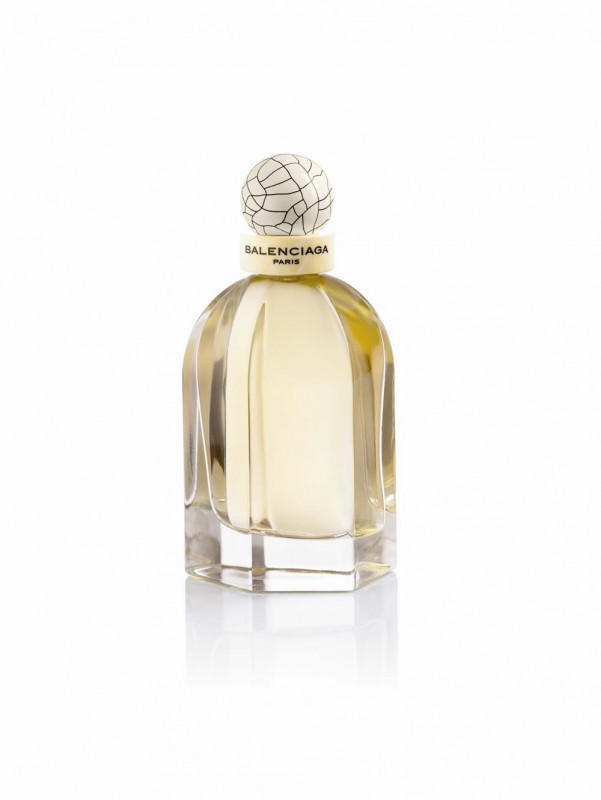 Birkin’s daughter Charlotte Gainsbourg, whose father was the late French singer, musician and provocateur Serge Gainsbourg, has grown up to become an actress, singer and serious style icon in her own right. Her friend Nicolas Ghesquière, creative director of Balenciaga, describes her as “one of the most inspiring girls in the world”. After picking up a Best Actress award at the Cannes Film Festival for her edgy performance in Lars van Trier’s very controversial Antichrist, Gainsbourg resumed her singing career, winning rave reviews for her new album, IRM, recorded with American indie star Beck. As if that were not enough, Gainsbourg has just signed up as the face of Ghesqhière’s first fragrance for Balenciaga, the fashion house’s first new perfume in more than a decade. Gainsbourg’s connection to the new scent, Balenciaga Paris, is more than just a simple celebrity endorsement—she actively worked on its development, in collaboration with Ghesquière and top French parfumeur Olivier Polge. The new perfume combines the romantic scent of violet with underlying peppery notes and hints of mossy wood, adding a touch of sensuality perfectly in keeping with Gainsbourg’s image of cool, intellectual Parisian chic.

View Balenciaga in a larger map