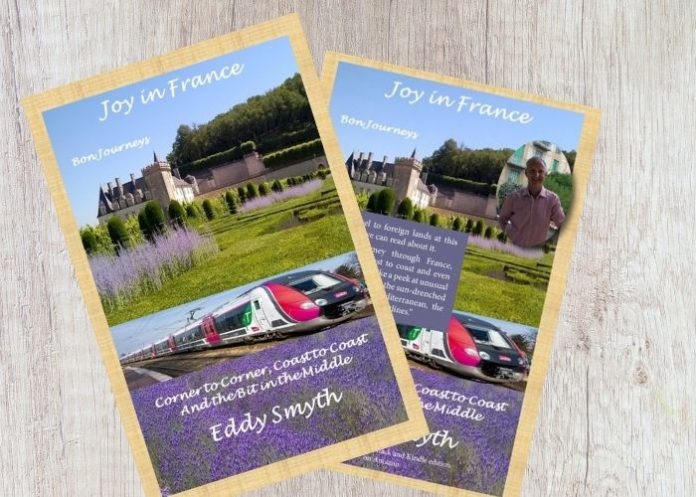 We have teamed up with Eddy Smyth to offer a lucky reader the chance to win his heartwarming book, ‘Joy in France.’

During Eddy’s working career he spent a lot of time interviewing people for jobs. Aside from their professional expertise, he asked them to tell him about their interests. Very few did not say ‘travel’.

When he delved a little more into what sort of travel — where they had been and just as importantly, where would they like to go — France often cropped up, though often he found that Brits held onto “cursory condemnations” and a love-hate relationship.

In writing this book, Eddy sought to share his experiences travelling in France, his affection for the country, while also dispelling of stereotypes. He wrote about his travels, in part, because a disabled friend, who, sadly, is no longer with us, was unable to travel at all. Eddy would write up his notes, cast political correctness aside and, in his friend’s words, ‘take him on holiday.’

Interest grew with other colleagues and Eddy could barely go to a rock concert or a football match without being asked if he’d written something about it. Compiling his notebooks and multiple experiences, the resulting book is enlightening, informative and also entertaining.

For you chance to win this travel book, enter below.

Win the Heartwarming Book ‘Joy to France’ by Eddy Menton

Employees (and their relatives) of France Media Group are not eligible to enter. The judge’s decision is final and no correspondence will be entered into. Competition closes on April 30th, 2021. Once contacted, winner has one week to claim their prize. In the event that a prize cannot be supplied, no liability will attach to France Media Group.

Win a 3-Night Cultural Extravaganza in the Bordeaux Region Worth €1,825 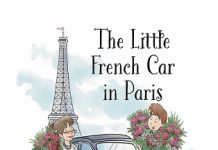 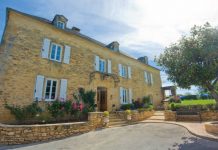