Home Competitions Win a Three-Night Stay in a Château Worth $2,750 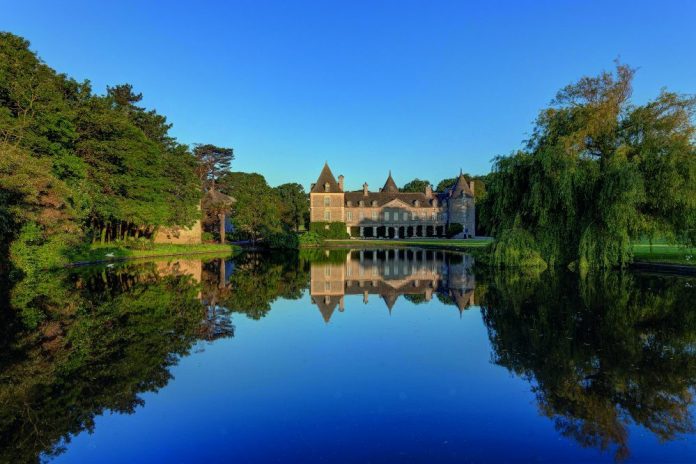 We are offering a lucky reader the chance to win three nights for up to
ten people at the Château Alexis de Tocqueville in Normandy.

❋ Named after its former owner, the French political thinker Alexis-Charles-Henri Clérel de Tocqueville, the château is a listed historical landmark and one of the jewels of La Manche.

❋ Snug on the Cotentin peninsula in western Normandy, the Château de Tocqueville is just 5km from the sea and picture-perfect Barfleur, one of the ‘Plus Beaux Villages de France’. A short hop, skip and jump away are a flurry of glorious UNESCO World Heritage Sites including Mont-Saint-Michel and the D-Day Landing beaches.

❋ This breathtaking and luxurious château has been respectfully restored and now features a whole host of modern amenities including an elevator and cinema room. Guest accommodation is located in the Tower Wing, which comprises five en-suite bedrooms, each boasting period-style furnishings and décor including 18th-century tapestries, beamed ceilings and four-poster beds. The 17th-century fireplace in the elegant living room is just
the cherry on top.

❋ The château nestles in six hectares of parkland complete with a romantic English-style garden with sprawling lawns, a beautiful pond and tennis court.

❋ The nearest train stations are at Cherbourg and Valognes; the latter being just under three hours from Paris. The nearest airport is Cherbourg Maupertus. 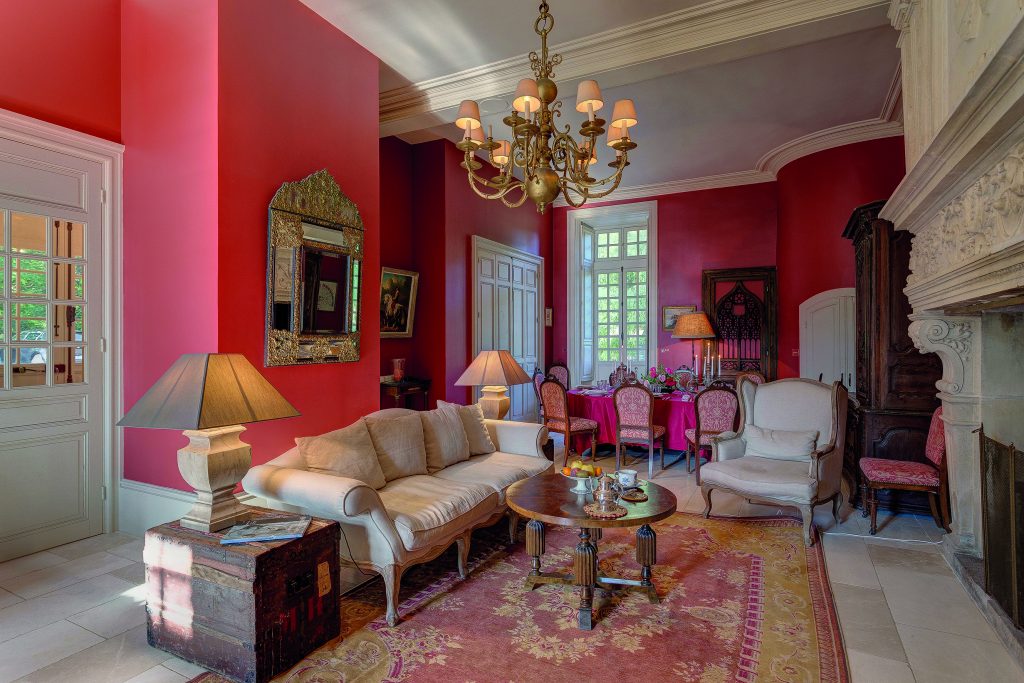 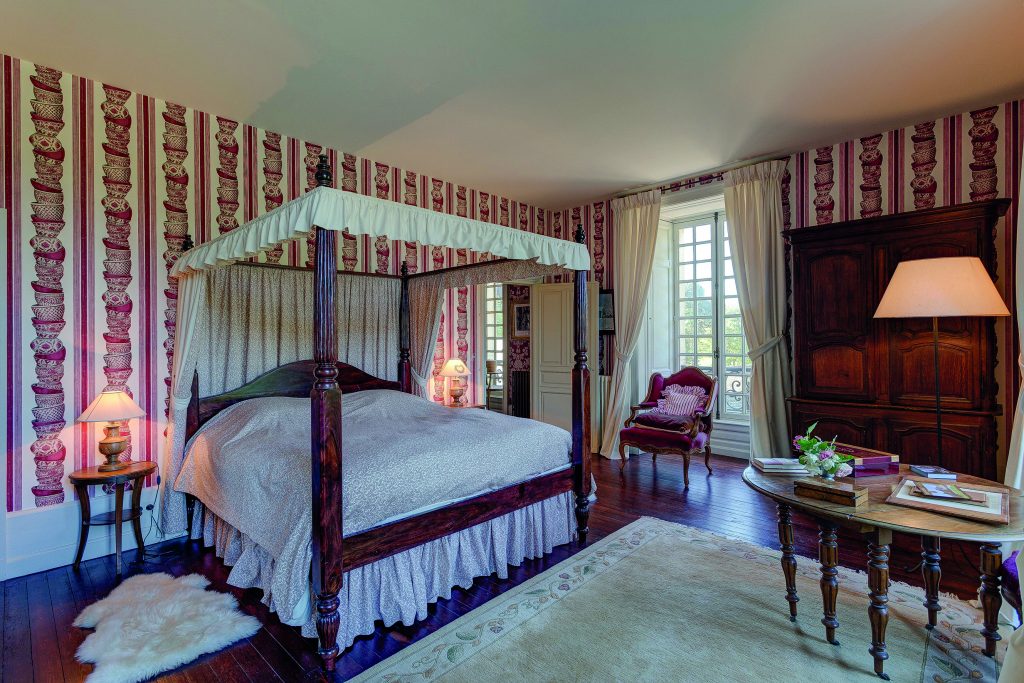 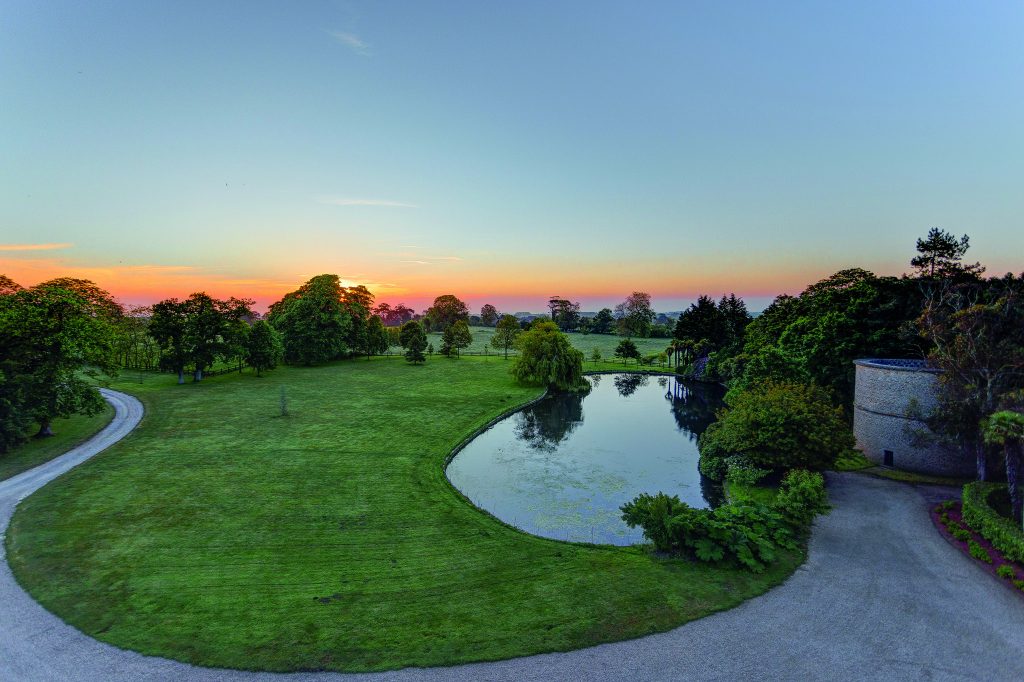 ENTER FOR YOUR CHANCE TO WIN

Sorry but this competition is now closed. Please keep checking our competitions page to view the latest giveaways.

Employees (and their relatives) of France Media Group are not eligible to enter. The judge’s decision is final and no correspondence will be entered into. The competition closes on 31st August 2018. Valid for a stay before December 31, 2018. Subject to availability. Once contacted, winners have one week to claim their prize. No cash alternative given. In the event that a prize cannot be supplied, no liability will attach to France Media Group. 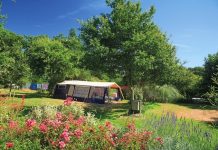 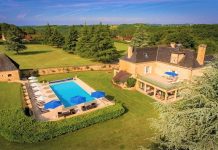 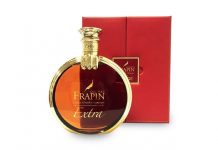