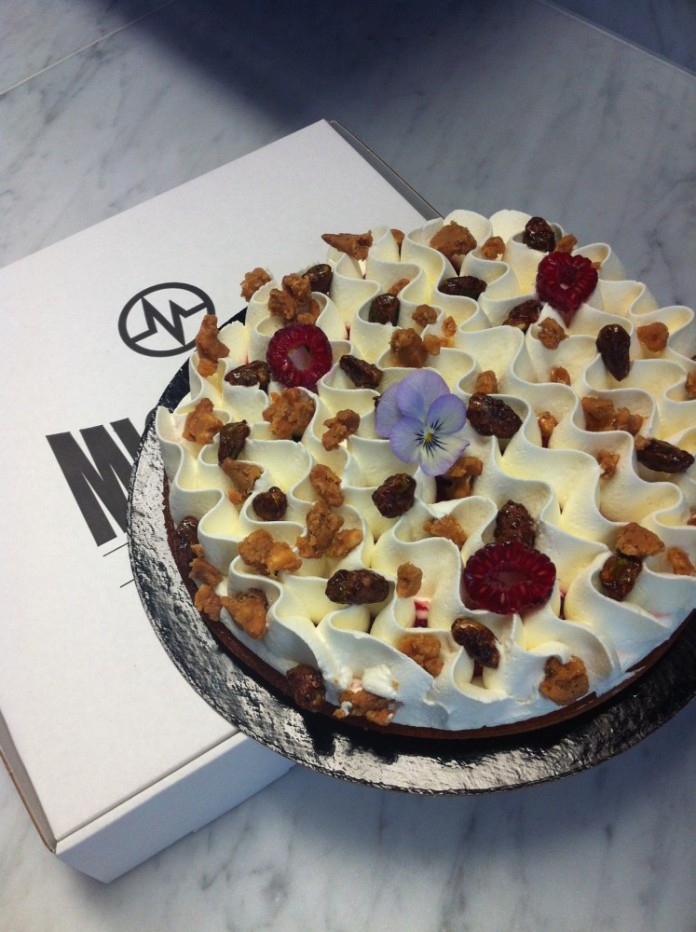 Talented French chefs have long basked in the spotlight (bonjour Bocuse!), but now a new breed of chef has attained celebrity stardom thanks to TV shows like Masterchef and Top Chef. After the runaway success of Le Meilleur Pâtissier (broadcast on M6) and Qui sera le prochain grand pâtissier? (France 2), haute pâtisserie is also having a moment. On display? The painstaking work of artisans, who craft pastries with exacting precision.

One of the prestigious judges on said TV shows is Christophe Michalak, the pastry chef who’s reigned over the kitchens of the Hotel Plaza Athénée since 2000. This beau gosse also has his own dedicated show called Dans la peau d’un chef (“In a chef’s shoes”).

For those looking to learn tips and tricks from Michalak himself, some good news: The pastry chef recently opened his very own pastry school, called Michalak Masterclass, in the 10th arrondissement of Paris. The space is divided into three areas: the atelier, the cooking school, and a boutique for take-away treats. Be sure to indulge in the Fantastik du Jour, like the treat pictured in our photo gallery. (Michalak has a penchant for riffing on the “K” in his own name).