Home Archives The Renaissance and the Dream at Musée du Luxembourg 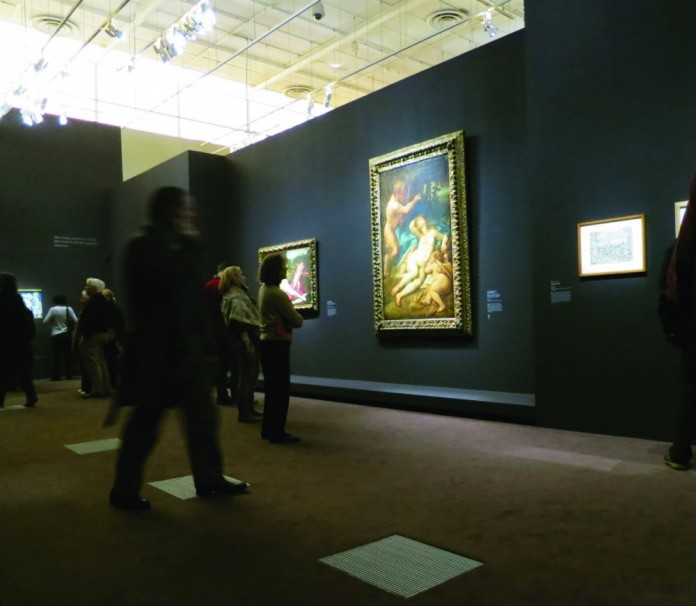 The exhibition La Renaissance et le Rêve explores the mythical importance of this golden age, from the 15th to the 17th century, within the context of man’s departure from the constraints of the physical, in search of a connection with the hereafter. The masters did not paint their own dreams but rather explored the visual representation of nocturnal visions in myth, scripture and legend. Over 80 masterpieces highlight the different points of view of the era, where night and sleep were seen as either giving way to a vacancy of the soul from the body – during which mischievous spirits would interfere – or as the mind’s gateway into the realm of creativity, untethered from the constraints of matter.

“It is not often that you see Jérôme Bosch, Véronèse, Dürer and Le Corrège in the same place,” commented an English visitor, who is also a regular visitor to Paris, “Individually these works might be interesting, but the fact that this is so well curated and put in context creates a thread to help us understand them, and that makes the experience unique.”

It is indeed a privilege to glide so effortlessly along this narrative, alighting on priceless treasures which have travelled all the way from the Escorial in Madrid, the London National Gallery, or the Ufizzi in Florence, just for our edification.