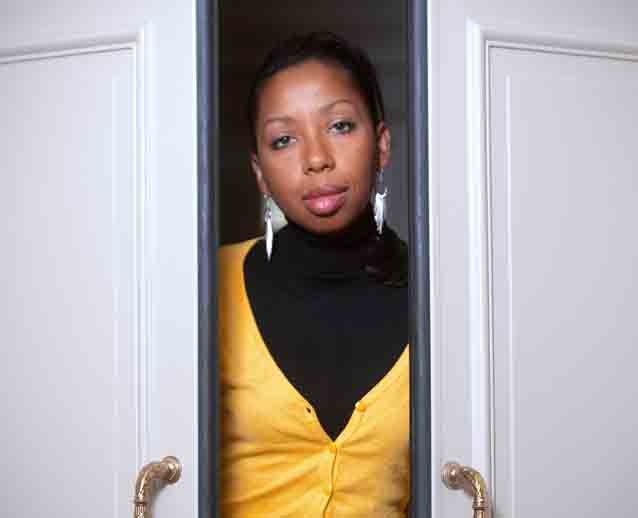 Marie NDiaye won the Prix Goncourt yesterday for her novel Trois Femmes Puissantes (Three Powerful Women), becoming the first woman to receive France’s top award for fiction in more than a decade, while literary critic, man-about-town and provocateur Frédéric Beigbeder took the Prix Renaudot for the autobiographic Un Roman Français, about his childhood in the southwestern region of Béarn.

Born in Pithiviers, the daughter of a French mother and a Senegalese father, NDiaye published her first novel at the age of 18, and now, at 42, she has a 25-year career and some two dozen novels and short story collections to her credit; her novel Rosie Carpe won the Prix Femina in 2001, and her play Papa Doit Manger was staged by the Comédie Française. Trois Femmes Puissantes, a current best-seller (published by Gallimard) recounts three barely linked stories of women in France and Africa who refuse to surrender their dignity in the face of great odds. NDiaye now lives in Berlin.

After a first novel published in 1990, Beigbeder spent some ten years as an advertising copywriter, and found his first best-selling novel in 2000 with 99 Francs, a sly poke in the eye of the advertising world. His controversial Windows on the World, which recounts the story of a man having breakfast with his two sons in the restaurant of the World Trade Center on 9/11, won the Prix Interallié in 2003. Long a fixture of Parisian nightlife and gossip magazines, Beigbeder accepted the Renaudot for Un Roman Français (published by Grasset) yesterday noting that he was happy to be the recipient of a prize won in the past by such literary lights as Louis-Ferdinand Céline and Georges Pérec.

Are you a fan of NDiaye of Beigbeder? Tell us in the comments below!