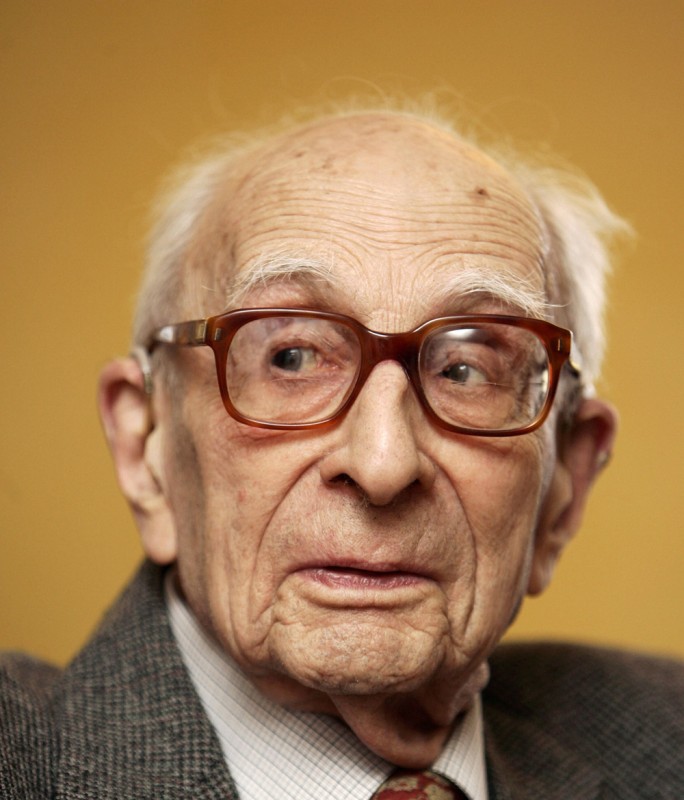 Earlier this week, on November 4th, one of the world’s greatest and most prolific anthropologists, Claude Lévi-Strauss, passed away. In his one hundred years, the scholar enjoyed many achievements and successes, his career teeming with accomplishments in academia and revolutionary ideas about humanity.

Born to French parents in Brussels in 1908, Lévi-Strauss was a founding father of modern anthropology. For decades, he dedicated himself to the study of cultural mythologies, their universal tendencies, the human mind and fundamental questions of human existence. Some of his most celebrated works treat basic but intriguing anthropological notions: in Les Pensées sauvages (Savage Minds), Lévi-Strauss convinces us to open our minds to the inherent intelligence of all humans, “savage” indigenes and first-world leaders alike; and in Le Cru et le cuit (The Raw and the Cooked), he engages readers in an eye-opening view of life’s binary opposites and their significance in human perception.

Having taught in diverse institutions such as the Collège de France and New York’s New School for Social Research, while also traveling to observe the lives of indigenous Brazilian tribes, Lévi-Strauss was a world figure par excellence. His travels accorded him the expertise to contradict such intellectuals as Jean-Paul Sartre, a surrealist proponent of free will. Lévi-Strauss countered that humans, rather than possessing the innate freedom to act as they wish, actually subjugate themselves involuntarily to the influences of the society around them — our actions are not purely our own, but instead stem from forces indirectly exerted on us by the world.

Although the theories put forth by Claude Lévi-Strauss have garnered their share of criticism from various international academics, the world has honored him this week, recognizing the great and humbling truths of humanism he contributed to modern thinking.