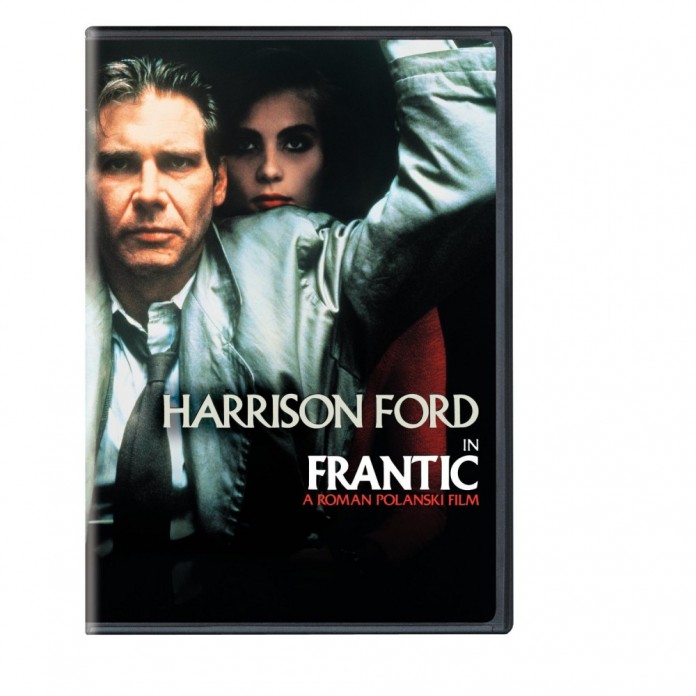 France has always fascinated Hollywood. Since the birth of cinema, hundreds of American films have depicted France, often with a highly tenuous resemblance to the real thing. Times haven’t changed much since director Ernst Lubitsch remarked: “There is Paramount Paris and MGM Paris, and of course the real Paris. Paramount’s is the most Parisian of all.” Here is a personal selection of films for a fantasy tour of Tinseltown’s France.

To Catch a Thief Alfred Hitchcock, 1955 Former jewel thief John Robie’s retirement is disturbed when a series of robberies imitating his distinctive style occur on the French Riviera. Determined to unmask the copycat, he mingles with the wealthy tourists and soon finds himself pursued by a rich and beautiful American woman fascinated by his reputation. Cary Grant is Robie, Grace Kelly is the elegant Frances, the 1950s Côte d’Azur is the setting. France was never more glamorous.

Funny Face Stanley Donen, 1957 In this endearing musical loosely based on George Gershwin’s Broadway show, three New Yorkers come to Paris for a photo shoot. The high-powered fashion editor (Kay Thompson) wants to visit the designers’ boutiques, the shopgirl-turned-model (Audrey Hepburn) dreams of joining the intellectual crowd in Montparnasse and the photographer (Fred Astaire) is fascinated by the architecture. The song Bonjour Paris! brings them together at the top of the Eiffel tower and love ensues.

Charade Stanley Donen, 1963 Reggie Lampert (Audrey Hepburn) returns to Paris from a vacation trip to discover that her husband has been murdered—and that he was a thief. Three men follow her around Paris to recover the money he had stolen, although she knows nothing about it. Feeling lost and alone, she turns to an unknown man she met on her arrival (Cary Grant)—a man who is not who he says he is. Donen’s Charade was filmed entirely in Paris; in 2002 Jonathan Demme directed a remake, The Truth About Charlie, starring Mark Walhberg.

Frantic Roman Polanski, 1988 When Dr. Walker (Harrison Ford) attends a medical convention in Paris, his beloved wife disappears from their hotel room without a trace while he is in the shower. The police refuse to take the matter seriously, so Walker embarks on a search complicated by the language barrier, until he finds a beautiful French girl (Emmanuelle Seigner) willing to help him. Frantic‘s final sequence takes place by the replica of the Statue of Liberty near Paris’s Pont de Grenelle, symbolically uniting French and American thriller’s traditions.

Le Divorce James Ivory, 2003 Isabel (Kate Hudson), the archetypal California blonde, flies to Paris to visit her pregnant sister Roxy (Naomi Watts) who has just broken up with her well-to-do French husband. Isabel discovers France and the French, and soon embarks on an affair with a married man. A witty satire, Le Divorce explores the complexity of French and American culture and lifestyles, and their widely divergent attitudes toward sex, food, fashion and the pursuit of happiness.

Everybody Say I Love You Woody Allen, 1996 (Comedy)

Originally published in the January 2008 issue of France Today