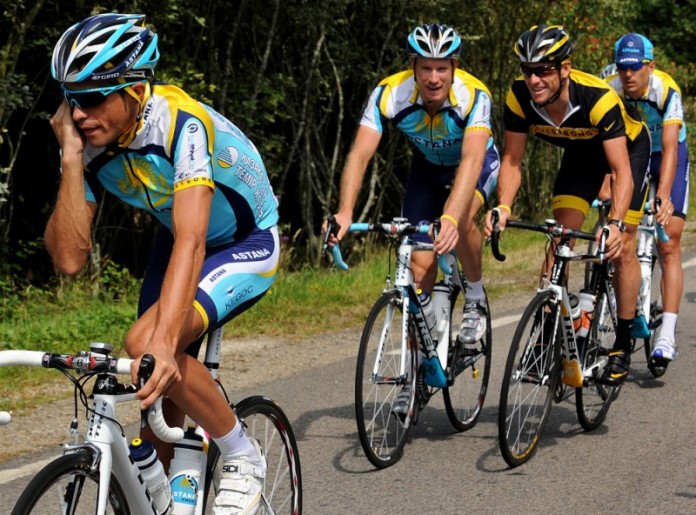 American Tyler Farrar, riding for the Garmin-Slipstream team, came in third in a sprint to the finish of the 10th stage of the Tour de France on Bastille Day today. Englishman Mark Cavendish, of Team Columbia-HTC, took first place, and Norwegian Thor Hushovd of the Cervelo Test Team was second as the Tour sped across the plain from Limoges to Issoudun.

Over the weekend, Armstrong tried not to let his rivalry with fellow Astana team member Contador distract him or the rest of the team. Normally each team directs its riders to support just one candidate for the top prize, but in the race’s seventh stage on Thursday, as the race climbed into the Pyrenees, Contador took 21 seconds out of Armstrong—a move that catapulted him into second place and pushed Armstrong back to third. On Friday the Astana team had a meeting on the team bus about Contador’s breakaway. When asked about the meeting by reporters Johan Bruyneel, the team-sporting director responded, “What’s said in the bus stays in the bus.”

Later Contador eclipsed Armstrong once again, as Spaniard Luis Leon Sanchez of the Caisse d’Epargne team won Saturday’s eighth stage. On Sunday Frenchman Pierrick Fédrico, riding for the Bbox Bouygues Telecom team, won the ninth stage, ending the Pyrenees leg, and on Monday the riders got a day of rest in Limoges.

Find out more about this year’s tour: www.letour.fr 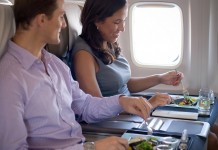 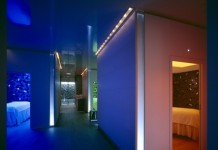