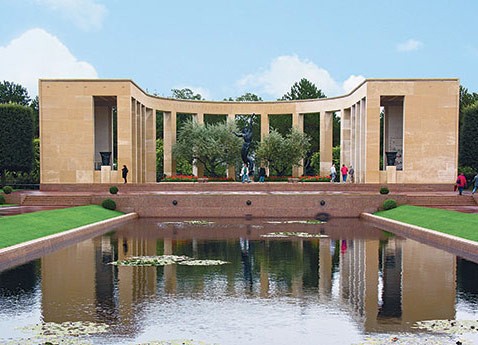 One of the best ways to explore the French countryside is by river cruise, and as we’ve previously reported, companies like Viking are quickly filling up their ships because of its booming popularity.

New for next year: Viking will bring its cutting-edge longship to the Seine River for the first time. Starting March 23, the “Paris and the Heart of Normandy” itinerary sails round-trip between Paris and Rouen, taking in some of the region’s most popular sites including Claude Monet’s gardens at Giverny and the World War II landing beaches in Normandy.

The longships are getting rave reviews for their design, which includes an indoor/outdoor terrace for al fresco meals, new two-room suites, and eco-friendly additions like the hybrid engine, solar panels, and herb garden on the Sun Deck.

France Today attended the christening of Viking longships in Avignon earlier this year: a celebratory event that feted the fast-growing cruise line with a spectacular sound and light show at the Pont du Gard, a UNESCO World Heritage site. For more information, visit www.vikingcruises.com